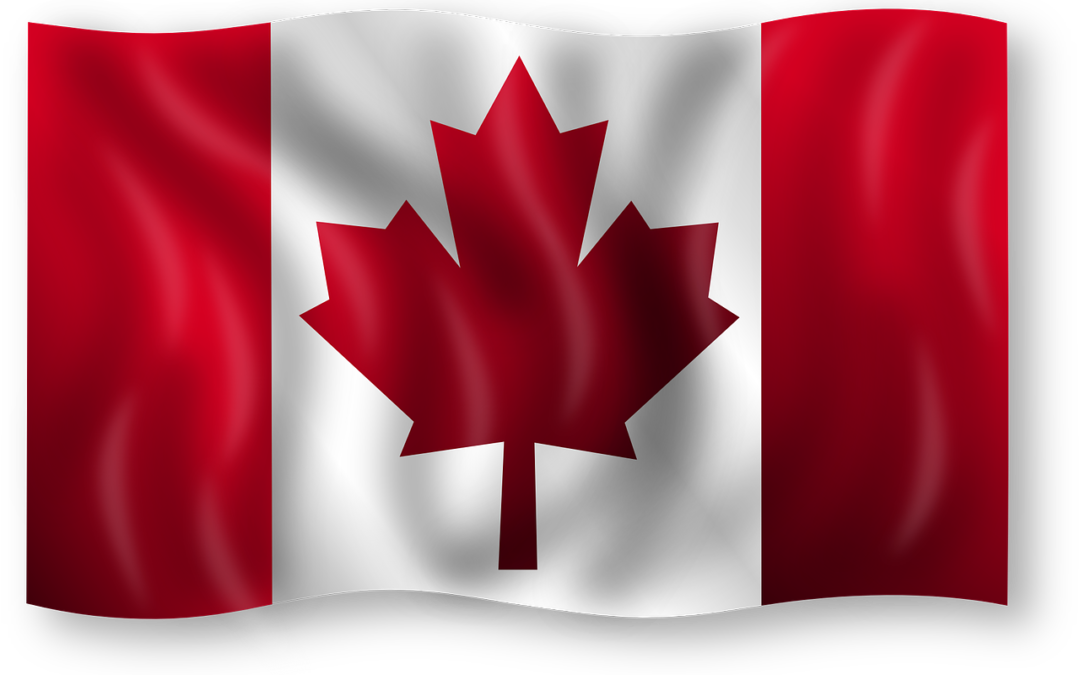 After recently announcing a $3.5 billion investment over the next five years to generate growth in its business, Walmart Canada revealed it has tripled its reservations of the all-electric Tesla Semi truck.

“Tripling our reservation of Tesla Semi trucks is part of our ongoing effort to innovate the business and prioritize sustainability,” said John Bayliss, senior vice president of logistics and supply chain for Walmart Canada.

The 130 Tesla Semi truck reservation aligns with Walmart’s goal to reach zero emissions by 2040, which was announced at the end of September. Walmart Canada has committed to converting 20% of its fleet to electric power by the end of 2022, and moving to 100% alternative power by 2028.

“We are tremendously excited to equip our drivers with this next generation equipment. The safety and smart elements in the design are at the heart of our smart transportation ambition which will use technology and data to lower our operating costs and improve safety for associates,” said Francis Lalonde, vice president of transportation at Walmart Canada.

Tesla’s claim of a range of 500 miles per charge is in line with Walmart Canada’s general fleet system, which consists mainly of single-day round trips.