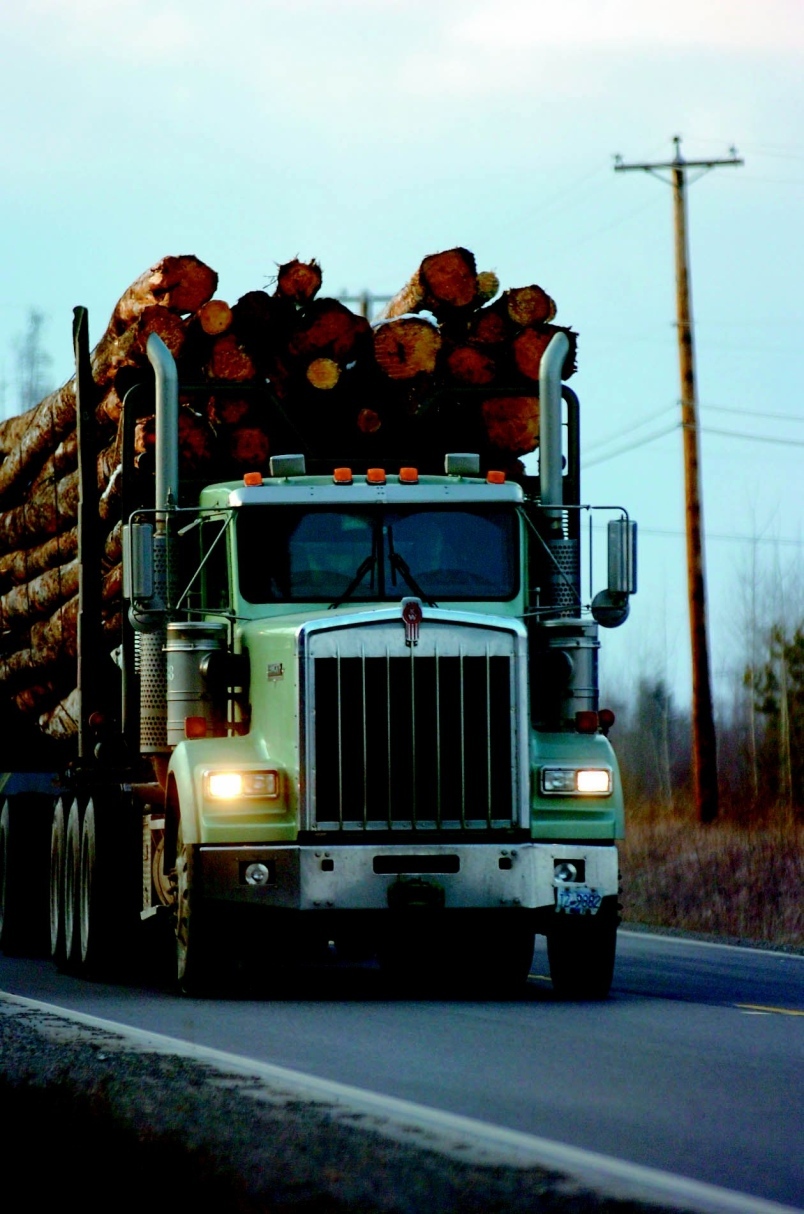 The trucking industry is a facing a shortage of 20,500 drivers nation-wide – a 138 per cent increase since 2016 – according to a report released by Trucking HR Canada on March 11.

In 2019, the job vacancy rate for truckers was 6.8 per cent – double the national average of 3.3 per cent – and 9.4 per cent for long-haul truckers. Unless something changes, the national, non-profit agency expects the number of vacancies to increase to 25,000 by 2023. In 2018, the shortage of drivers cost the Canadian trucking sector $3.1 billion in revenue.

Don Bailey, manager of Fox Professional Driver Training Centres in Prince George, said the shortage is being felt in northern B.C. In addition to training drivers, Bailey works as a recruiter for companies looking to fill positions.

“There is always companies looking to fill those (trucker) jobs. I’ve seen job postings for 100 people at a time,” Bailey said. “I’m looking at recruiting from Dubai.”

Despite the downturn in the forestry sector, major projects like the Site C dam and construction of the Coastal GasLink pipeline are attracting drivers away from other sectors.

“We’re talking about billions of dollars. It’s hard for the forestry guys to keep up with it,” he said.

Those major projects are unionized, he added, and draw their drivers from union call lists.

The problem is not about the number of trained drivers available, it’s about keeping them behind the wheel.

“What we’re seeing is not a shortage of skilled people. We’re training about 30,000 Class 1 holders alone (each year in Canada). In B.C. we’re doing 4,500-plus a year, on average. There is only 44,000 trucking jobs in the whole of B.C.,” Bailey said. “It’s a hard lifestyle. A lot of it is at night. Truckers are working (up to) 14-hour days. You’re just driving and sleeping. (And) the younger generation just aren’t doing it.”

A significant number of trained drivers never end up working in the field, or leave after a short time, he said.

In its report, Trucking HR Canada identified a voluntary turnover rate for drivers, a lack of millennials going into trucking and a low participation rate by women as some of the major barriers to filling vacancies.

“I’ve got some trucking companies with a 100 per cent turnover rate,” he said.

“They’re not staying with the industry. It’s not employee friendly,” he said. “Lifestyle is a big thing, especially for guys with kids. I know guys who’ve never been to their kids’ birthdays and stuff, because they’re on the road.”

The lifestyle challenges could be part of why only 3.5 per cent of truckers are women, Bailey said.

“We get about half a dozen (women) that come through the program a year. I’ve got three trucking companies that hire just women, because they show up to work. They’re safety-conscious, good drivers – dependable drivers,” Bailey said. “(But) the women I know in the sector, they’re not married. They’re single women, they don’t have kids.”

There are things that companies can do to improve the work-life balance for truckers, like changing routes to minimize the number of nights the driver spends away from home, he said.

But it will always be a tough job, he said, and it should pay accordingly.

“An owner-operator should be to earn $30 an hour (after expenses). He’s got his life on the line, and he’s got his house on the line too,” Bailey said. “If you get that, where a guy can make a good living, we’ll have drivers at the end of the day.”

The biggest challenge is that costs for independent owner-operators have grown significantly, he said, while mileage rates have remained fairly flat.

Bailey said, in his view, a legislated $3 per mile minimum mileage rate would help ensure independent operators can stay afloat.

“If we got it so someone serving coffee at Tim Hortons is making $15 an hour… we should be able to do the same for truckers. But some aren’t even making that – some are making $10 an hour,” Bailey said.

Sadly, he said, many truckers don’t have the business background to properly track their expenses and plan for depreciation and maintenance. For them, becoming an owner-operator can be a slow slide into bankruptcy.

“I said to one company, ‘It’s like a cancer.’ It takes (a driver) three years to figure out he’s losing his house, his family, everything.”