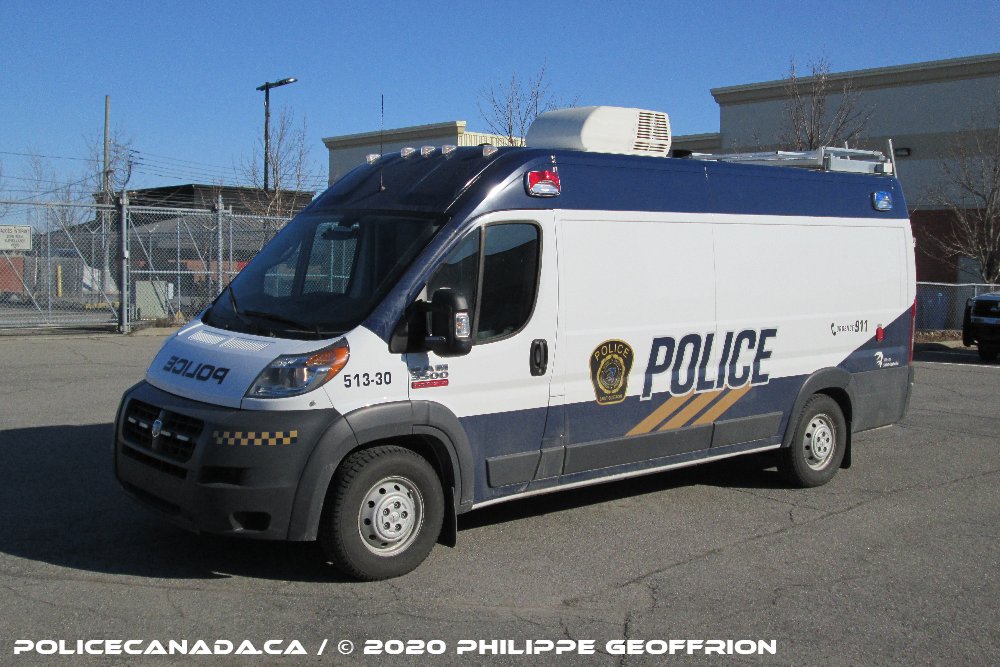 Highway 50 was closed for several hours near Grenville-sur-la-Rouge, Que., as police investigated a head-on crash that killed a 35-year-old man Tuesday afternoon.

The Sûreté du Québec said the crash happened at about 4 p.m. between chemins Avoca and Scotch, about 85 kilometres east of Gatineau, Que. The highway was closed in both directions until after 7 a.m. Wednesday.

The unidentified victim’s vehicle left its lane and collided head-on with a large truck, police said.

He was ejected from his vehicle and pronounced dead at the scene.

The province is widening some parts of the highway between Gatineau and the Montreal area and trying cable barriers as a pilot project to make its undivided sections safer.