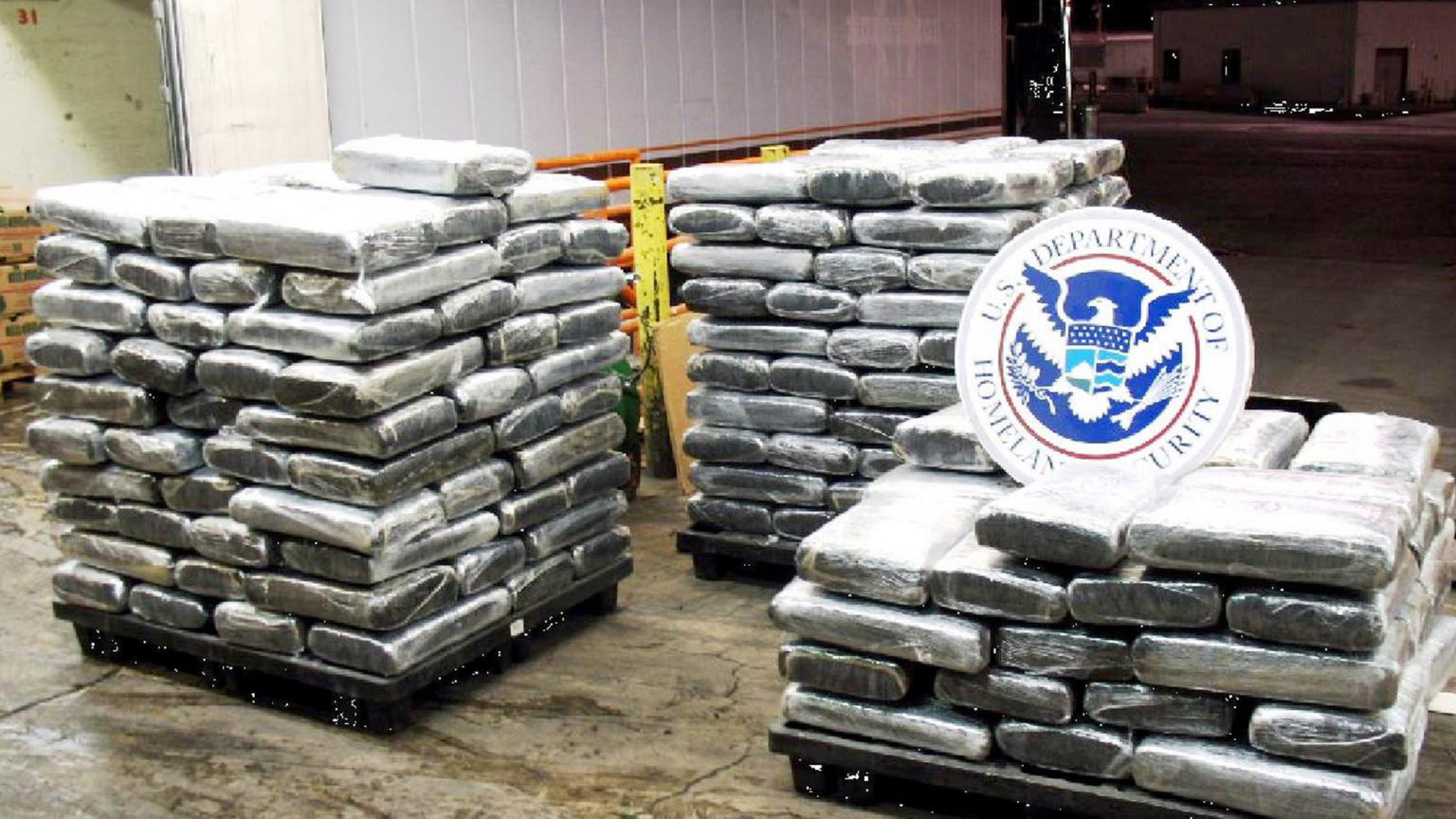 A rookie truck driver was arrested and charged after U.S. Customs and Border Protection officers found $2.8 million worth of marijuana hidden in a load of pork bound for El Paso, Texas, at the U.S.-Canada border in Detroit on Monday, court documents show.

Varinder Singh of Brampton, Ontario, told federal investigators that he was unaware that he was hauling marijuana when he presented his tractor-trailer at the Fort Street Cargo Facility shortly before noon, according to a criminal complaint filed in the U.S. District Court for the Eastern District of Michigan on Tuesday.

Singh told investigators he had been a truck driver for a month and had crossed the border “seven or eight times,” the complaint states.

The case bears similarities to a wave of drug seizures along the U.S.-Canada border since it closed for nonessential travel in March in response to the COVID-19 pandemic. Most have occurred in the Buffalo, New York, and Detroit area, involving Canadian trucks from small carriers discovered hauling marijuana concealed in legitimate shipments bound for the U.S.

Driver denied knowing about the marijuana, says he picked up sealed trailer

CBP officers discovered the suspected marijuana after an X-ray of the trailer during a secondary inspection “revealed an anomaly,” according to the complaint. A CBP dog detected the presence of marijuana, which was found in six pallets among 21 pallets of pork products.

Singh waived his Miranda rights and agreed to speak to Homeland Security Investigations agents, according to the complaint.

The trucker said he picked up the sealed trailer at 6 a.m Monday and verified that the trailer seal numbers matched those on the bills of lading, the complaint states. Singh told investigators he made three stops before reaching the border “for fuel, coffee, and to fax documents” and planned to travel directly to El Paso.

Investigators, however, found that the customs documentation for the pork had a different number for the seal, according to the complaint.

Investigator: Canadian marijuana ‘routinely smuggled’ to the U.S. via trucks for 20 years

The integrity of trailer seals frequently is an important part of cross-border drug cases. They help establish the chain of custody of a load leaving a secured facility. The presence of the original seal can protect drivers who unwittingly haul contraband across the border, but their absence can cast suspicion on drivers.

Prabjot Nagra, a trucker arrested following the seizure of $20 million worth of marijuana at the Peace Bridge in Buffalo in June, insisted to investigators that he was unaware of the drugs in the sealed trailer. Prosecutors ultimately withdrew the charges without explanation.

Despite the surge of marijuana seizures at the border during 2020, the complaint noted that Canadian-grown marijuana has been routinely smuggled in commercial trucks from Canada into the United States” for the past 20 years.

“The distribution areas for this marijuana are typically in the midwestern and southeastern areas within the United States where large amounts of highly potent marijuana is difficult to purchase,” Manns wrote in the complaint. “… Quality marijuana is extremely plentiful in areas such as southern Texas and Mexico where this commercial load was destined, and Canadian grown marijuana would not be a desired commodity in these areas.”

Canada legalized marijuana for recreational use in 2018 while exports remain illegal. Unlicensed producers have continued to flourish, however, leading to a supply glut.