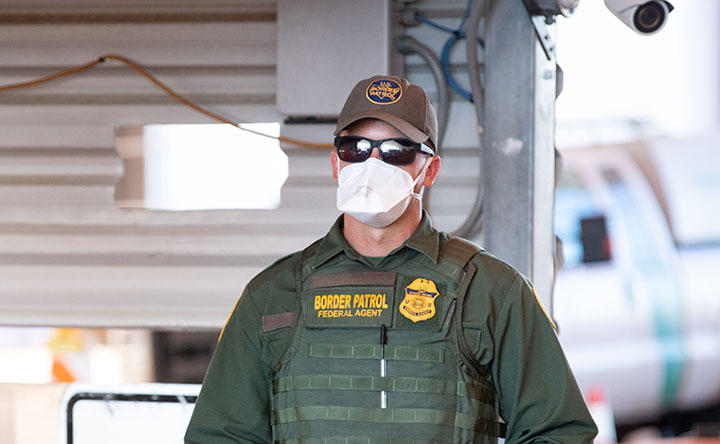 During the early morning hours of Jan. 6, a commercial refrigerated tractor-trailer approached the Interstate 35 checkpoint. During the initial inspection, a service K-9 alerted agents’ attention to the vehicle.

Agents referred the driver for secondary inspection; however, the driver attempted to exit the checkpoint onto I-35 northbound. The tractor-trailer was stopped north of the checkpoint and escorted back, where a search revealed 126 people hidden inside the trailer. None of the 126 people were wearing personal protective equipment (PPE); they were all medically screened and provided with PPE.

The 126 individuals were determined to be in the United States illegally from the countries of Mexico, Guatemala, Honduras, El Salvador, and Ecuador. They were placed under arrest along with the driver, a U.S. citizen, pending further investigation by Special Agents of Homeland Security Investigations. The U.S. Border Patrol seized both the tractor and trailer.