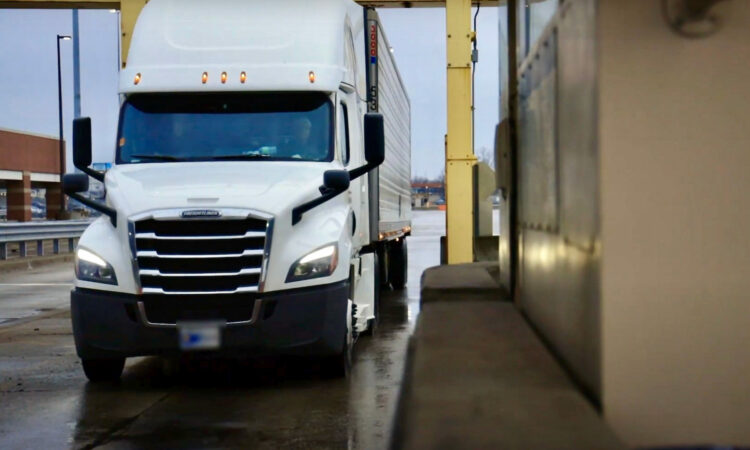 A rookie trucker arrested and charged after U.S. border officers found $2.8 million worth of marijuana concealed in a load of Canadian pork bound for Texas was freed after evidence came to light showing he wasn’t involved in the crime, court documents show.

Prosecutors moved to drop the charges against Varinder Singh on Dec. 17, a little over a month after his arrest at a U.S.-Canada border crossing in Detroit. Singh, a Canadian resident, had only recently become a truck driver.

“The reason for dismissal is: the government will not proceed with this case any further, as against [the] defendant, based on information it has received about the defendant’s lack of involvement in the underlying incident giving rise to the allegations in the Complaint,” Assistant U.S. Attorney Julie Beck wrote in a motion filed in the U.S. District Court for the Eastern District of Michigan.

Singh maintained his innocence since the discovery of the marijuana in the sealed trailer, court documents show. The trucker was jailed for a month until he was returned to Canada.

The dismissal of the case and Singh’s release came after the driver agreed to a polygraph examination, his lawyer, Henry Scharg, said in an interview with Long-Haul Crime Log.

“It’s like throwing someone to the lions, the way we did it,” said Scharg, a Michigan criminal defense attorney. “But I had enough confidence in what my client was saying, what his wife was saying, the feedback I was getting from the Canadian authorities, that his story checked out.”

Singh’s employer, Safeway Trucking, also stood by the driver, denied being involved in the drug shipment and provided evidence to support his story, Scharg said. The Mississauga, Ontario-based carrier declined to comment to FreightWaves, but according to Scharg, Singh was hauling a brokered load from another carrier.

The trucker was arrested amid a surge of marijuana seizures from tractor-trailers at the U.S.-Canada land border since it closed for nonessential travel because of COVID-19. The vast majority of the drug seizures have involved trucks coming from Canada, where marijuana is legal for recreational purposes — though not for export.

Long-Haul Crime Log also looks at the many unanswered questions surrounding a staggering seizure of methamphetamine from a refrigerated tractor-trailer in the Dallas area.