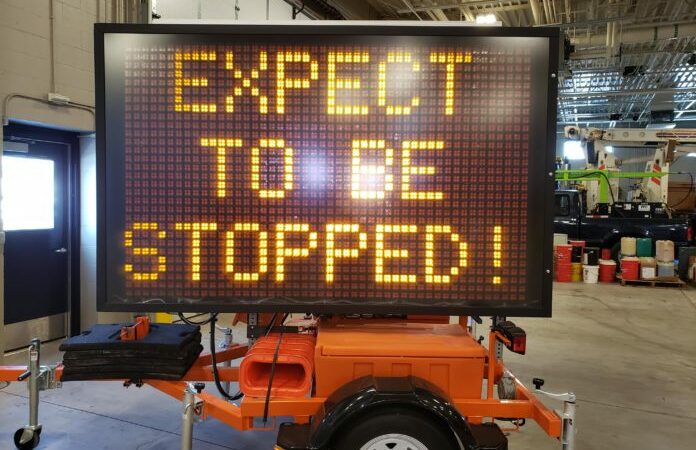 This week, the Minnesota Department of Public Safety (MnDPS) announced that extra law enforcement will be deployed to deal with a deadly uptick in speeding.

During a Monday, February 8 news conference, MnDPS announced “a statewide crackdown on speeding drivers and an education campaign aimed at motorists who are driving at dangerous speeds.”

MnDPS says that now through the spring, all drivers who exceed the speed limit “should expect to be stopped.”

The speed enforcement effort will involve the Minnesota State Patrol in addition to police and sheriff departments around the state.

The enforcement effort is meant to combat an a rise in speed-related highway deaths in Minnesota. According to MnDPS, “the speeding crisis that claimed the most lives last year in speed-related crashes since 2008 must stop, now, to prevent further carnage. Speed was a primary contributor in the jump from 364 traffic deaths on Minnesota roads in 2019 to the preliminary figure of 397 in 2020. Last year was also the deadliest year on Minnesota roads since 2015 when 411 people died.”

“We’re taking a multi-agency, concerted effort with law enforcement and traffic safety partners statewide because speeding is the one bad decision that makes every other driving mistake worse,” says Mike Hanson, Office of Traffic Safety director. “Too often we see crashes from distracted or impaired driving where speed turns a minor crash into a fatal or life-changing event for those involved. We all need to drive smart by going the speed limit or driving to the conditions of the road, especially in the winter. If we all do our part, we can get home safely to our families at the end of the day.”