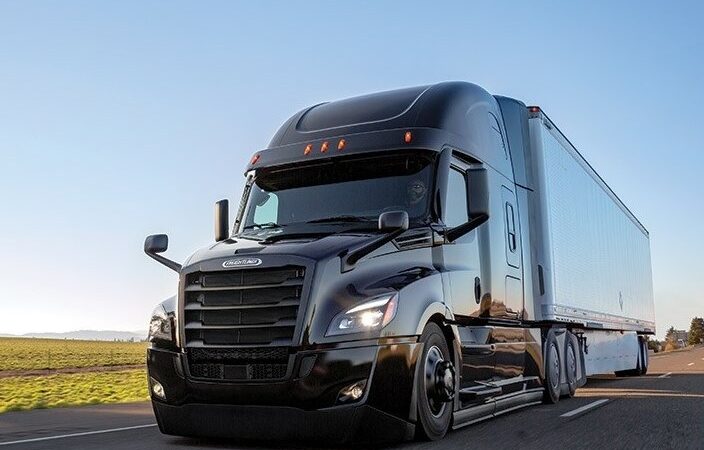 Flange failure could cause clutch disengagement and increase crash risk

Daimler Trucks North America (DTNA) is recalling 6,107 Freightliner Cascadias and Western Star 4700 models because a broken flange could lead to clutch disengagement and increased risk of a crash.

The truck maker said it has no field reports of failure. But it received two internal reports. That led to the decision to recall the trucks. This follows a separate recall of 1,233 of the same models for a similar condition last November.

The affected trucks in the new recall were built with an automated manual transmission with certain clutches between July 8 and Dec. 14, 2020. Only 1% of the trucks are expected to have the issue compared to 100% of the previously recalled trucks.

There is some overlap in the recall population, which includes two trucks in Canada. But DTNA decided to keep the November 2020 and latest campaign separate to track repair completion on the earlier callback. It has not determined the root cause of the issue.

DTNA service facilities will replace the clutch free of change. Dealers and owners will be notified of the new recall on May 22. The NHTSA recall number is 21V-209.