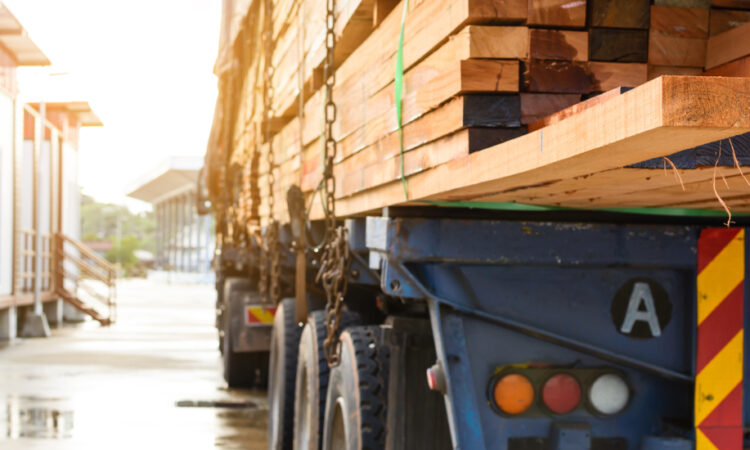 As the cost of wood increases, there have been reports of a recent surge in lumber theft

Calgary Police say that they have always dealt with theft from construction sites; however, they started to notice an uptick in lumber theft around the end of last year’s construction season. Low theft levels were seen throughout the winter, but there has been another recent increase as the weather has gotten warmer, including some incidents in which lumber has been stolen from trailers on transport trucks.

In the most recent case, Sergeant Wilsher said that approximately $60,000 worth of lumber on a trailer was stolen.

“These thefts are usually a lot smaller, but when you’re talking about actual trailers being taken that are loaded up [with lumber], it does start to add up,” he added.

Calgary Police are seeing thefts occur in areas of the city that have larger construction sites, such as the southeast, northwest, and northeast quadrants, where there are new housing developments going in.

On occasions when lumber is stolen from trailers, Sergeant Wilsher said that theft happens in truck stops where drivers have parked their vehicles overnight.

And this isn’t just happening in Calgary. Sergeant Wilsher noted that Calgary Police are speaking with their partners throughout the province, who are also seeing an increase in the number of thefts that are occurring.

Sergeant Wilsher attributes the rise in thefts to the price of lumber going up. “The criminal element has identified that this is a source where they can make more money,” he said. “Previously, it wasn’t of great value.”