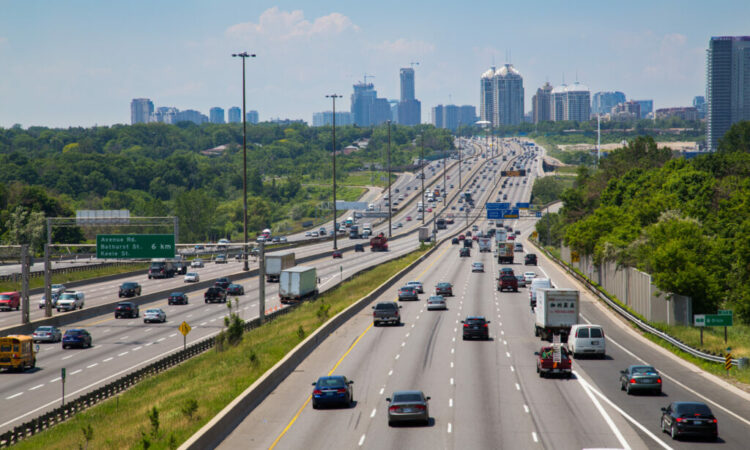 Sure, the traffic’s bad. But it could be worse. A lot worse.

In a worldwide context, Canada has actually been ranked among the least car-congested countries in the world.

A research report by confused.com has identified the United Arab Emirates as the world’s most congested country, averaging 553 cars per kilometer of road. Hong Kong ranked second with 390 cars per km, and Singapore rounds out the Top 3 with 192 cars per kilometer.

Not surprisingly, bigger countries – with their longer highway networks stretching well beyond urban areas – ranked more favorably. Canada, the U.S., Russia and China all ranked below the 21st position in the list.

Europe and Asia dominated the Top 20 congested countries, although they also included Mexico and Egypt.