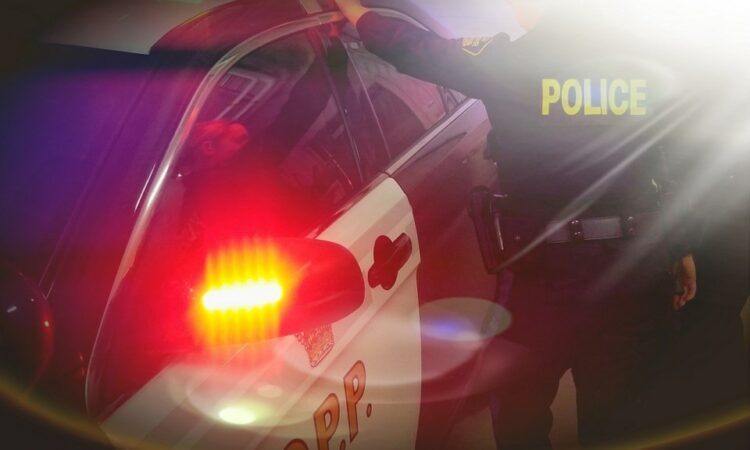 On Dec. 11, 2021, members of the James Bay Detachments of the Ontario Provincial Police received a complaint regarding the refusal to pay for gas at a local gas station on Front Street in the Town of Hearst.

Police located the commercial motor vehicle (CMV) described and spoke to the driver. Further investigation revealed that the driver was found to be prohibited drive Canada-wide. As a result, the driver was arrested, driver’s licence suspended, and the CMV was towed and impounded.

The accused is scheduled to appear before the Ontario Court of Justice on Jan. 26, 2022 in Hearst.