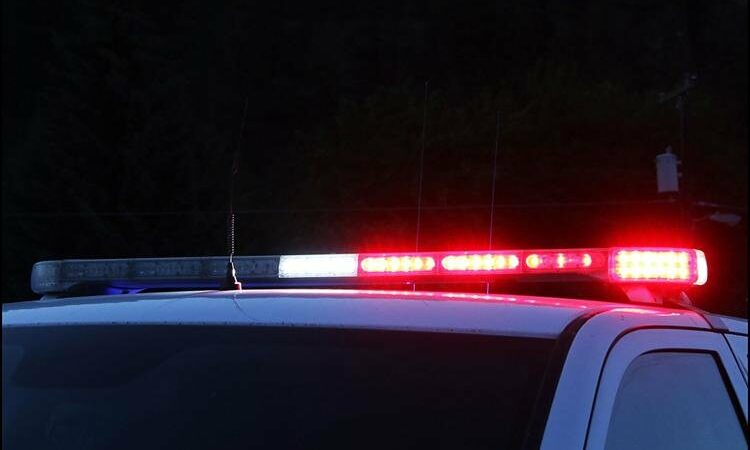 Schmidt said an armoured truck was on Highway 427 northbound heading onto the westbound 401 when a vehicle in front of it lost control.

The armoured truck driver then steered in a bid to avoid a collision, but rolled over, Schmidt said.

He said the three guards inside the truck suffered minor cuts and scrapes. They weren’t taken to hospital.

“Fortunately they were able to get out with the assistance of some passerbys,” Schmidt said.

“The cargo that was inside this truck has since been transferred to a secondary vehicle.”

Schmidt said all of the gold and silver that was in the truck didn’t spill, has been accounted for and was on its way to its intended destination.