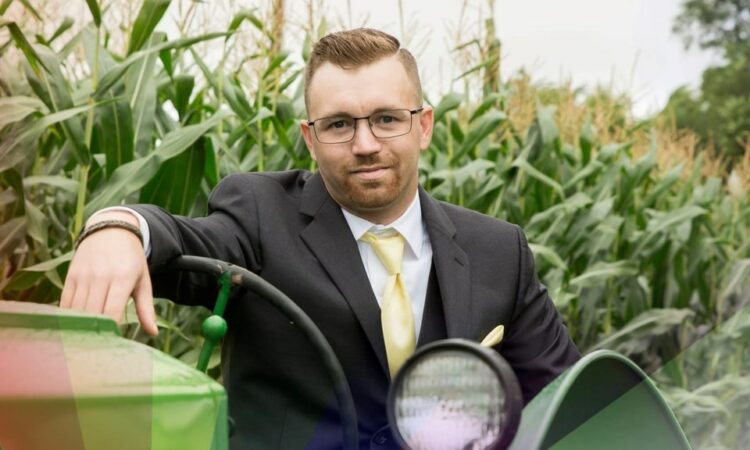 THUNDER BAY — The co-founder of a truckers group set up to improve safety on the highway says there’s no excuse for drivers missing the turn from Highway 102 to Highway 11/17.

Travis McDougall is based in Kitchener but drives weekly through Northwestern Ontario en route to western Canada.

He says recent incidents at Sistonen’s Corner – which, tragically, have included fatalities – show the need for better training for new truck drivers.

“Like how does somebody miss that stop sign? There was a big wreck there. And one truck went right through there into the Petro-Pass gas station. As professional drivers, we don’t understand how something like that could possibly happen,” McDougall told TBNewswatch.

He added “There are zero excuses” for that kind of thing.

He and another driver established the group early last year after a fatal collision on Highway 11 in northern Ontario forced them to park their rigs for hours.

“We just decided that instead of complaining about what we see on the highway every day while we’re working, maybe somebody should actually try and do something about it.”

What they’ve witnessed on the road over the last couple of years, he said, are multiple issues but the key problem is the lack of proper training.

“In the Ontario auditor-general’s report of 2019 you can see that carriers that are allowed to run the Mandatory Entry Level Training program on their own and train in-house, license in-house, submit their paperwork…they have a 95 per cent chance of passing their students compared with DriveTest Ontario that is 69 per cent.”

McDougall believes that’s a key reason for many of the recent collisions.

“Our priority is training and enforcement” on the road, he said. “I don’t know how many times we’ve seen the report of an accident, and it turns out the driver didn’t have a log book, or was over his hours or didn’t do a proper inspection.”

He said veteran drivers are also concerned about the bad reputation the entire industry is getting.

“We’re proud of what we do. I love my job. I love every part of it except that I am more concerned about other trucks I meet on the road than I am about passenger vehicles doing something unexpected” such as passing on a curve or hill.

These days, he said, it’s more likely to be a novice trucker who’s putting others at risk by passing when it’s unsafe to do so.

“The standard of truck drivers, the quality of what they’re doing, has dropped significantly,” McDougall added.

Truckers for Safer Highways has reached out to provincial and federal politicians to lobby for change.

Other groups are also working to improve highway safety across the country.

One long-haul trucker who’s launched a petition recently described driving on Highways 11 and 17 as treacherous.

On Tuesday, McDougall and his group’s co-founder participated in a conference call with a trucker safety organization in western Canada.

It was formed after the collision that claimed the lives of members of the Humboldt Broncos hockey team in 2018.