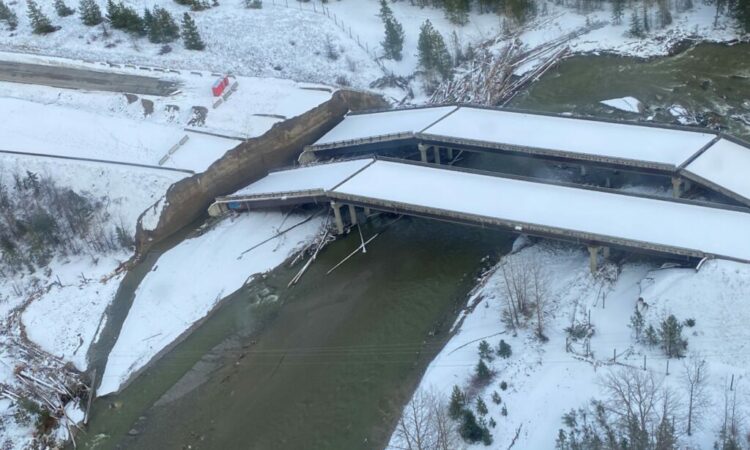 Temporary in-transit moves that helped fleets work around routes closed because of massive flooding in B.C. will come to an end March 31 at 12:01 am PDT, Canada and U.S. border services agencies have announced.

In a notice to members, the Canadian Trucking Alliance (CTA) says it originally requested the process when main transportation arteries were cut off due to flooding and landslides.

CTA says it also worked with the federal government earlier this year to extend the process into March, because many B.C. roadways experienced higher traffic volumes and significantly longer transit times as transportation links were restored.