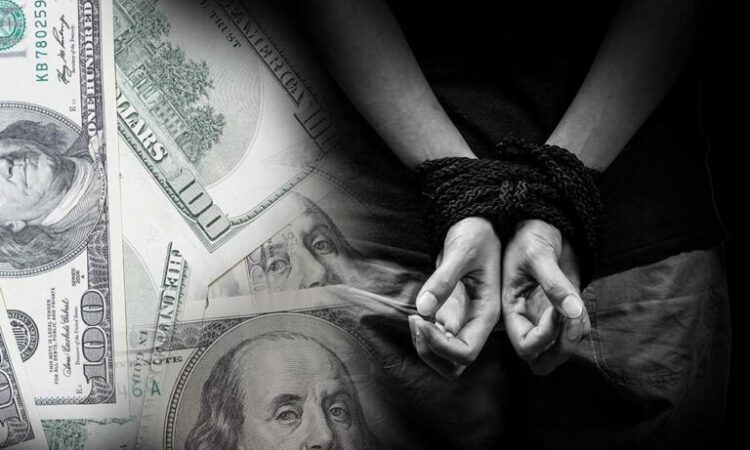 All three of the alliance’s member countries — Canada, Mexico and the U.S. — participated in this awareness and outreach effort to educate commercial motor vehicle drivers, motor carriers, law enforcement officers and the general public about human trafficking, according to a CVSA news release.

CVSA jurisdictions recorded human trafficking awareness and outreach data and submitted that data to the alliance.

The United Nations defines human trafficking as the recruitment, transportation, transfer, harboring or receipt of people through force, fraud or deception with the aim of exploiting them for profit. Men, women and children of all ages and from all backgrounds can become victims of this crime, which occurs in every region of the world,including North America.

“Human traffickers often use violence or fraudulent employment agencies and fake promises of education and job opportunities to trick and coerce their victims,” the news release stated.

“After a successful launch year and input from jurisdictions during the CVSA Human Trafficking Prevention program committee meeting at the CVSA Workshop, the CVSA Board of Directors voted to extend the initiative from three days to five days next year.”

“The fight to end human trafficking does not end now that the three-day Human Trafficking Awareness Initiative has concluded,” said CVSA President Capt. John Broers with the South Dakota Highway Patrol. “We remain fully committed to educating the public, every day of the year, about the crime of human trafficking, the signs to look for and what to do if you suspect someone is being trafficked. Our ultimate goal is to eradicate human trafficking entirely.”

Truckers Against Trafficking (TAT) collaborated with CVSA on the launch of the human trafficking education and awareness campaign. Training materials were developed and available for industry and law enforcement use. In addition, CVSA worked with TAT to provide an online order form for jurisdiction members to order TAT wallet cards and/or window decals, which are now available year-round.