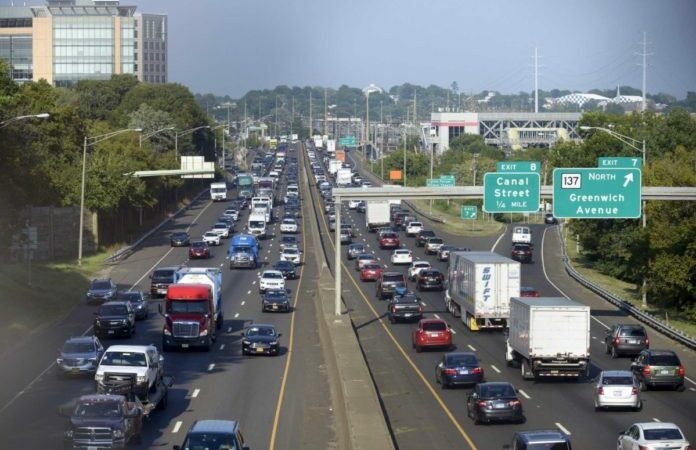 Connecticut’s tax on diesel fuel will rise by 9 cents next month, lawmakers revealed in a letter on Wednesday.

The Revenue Service Department waited until the June 15th deadline to make the announcement. The 9 cent increase will bring the current diesel tax from 40.1 cents a gallon to 49.2 cents per gallon in the state – a 23% increase. The increase begins on July 1st, and was determined by a formula based on the wholesale cost of diesel, reported CT News.

“Pursuant to Conn. Gen. Stat. § 12-458h, the Commissioner of Revenue Services is required, on or before June 15, 2022, to calculate the applicable tax rate per gallon of diesel fuel for the fiscal year beginning July 1, 2022. In accordance with this statutory obligation, I am hereby notifying you that, effective July 1, 2022, the tax rate on diesel fuel will be 49.2 cents per gallon,” Commissioner Mark Boughton wrote in a letter announcing the decision.

So far, state policymakers have refused to include the diesel tax in a current suspension of the excise tax on gasoline, which was allowed in response to the current record breaking fuel prices and overall inflation. Lawmakers say that the diesel tax will largely affect drivers traveling through the state, and is intended to lessen the tax burden on Connecticut’s middle class.

“You know the diesel tax, let’s say half that is paid for by out-of-state tractor trailer trucks, many of which don’t stop in the state they just keep rumbling through,” said Governor Ned Lamont. “I like to do tax cuts that really focus on middle class folks here in our state.”

However, Joe Sculley, president of the Motor Transport Association of Connecticut, says that the tax will still affect all types of people within the state if drivers can’t or won’t deliver goods to their stores due to the increased cost.

“I don’t know how they can argue that this is paid by a majority of people that are outside the state,” Sen. Craig Miner, R-Litchfield, said. “This is not about out-of-state truckers. This is about the cost of doing business in Connecticut.”