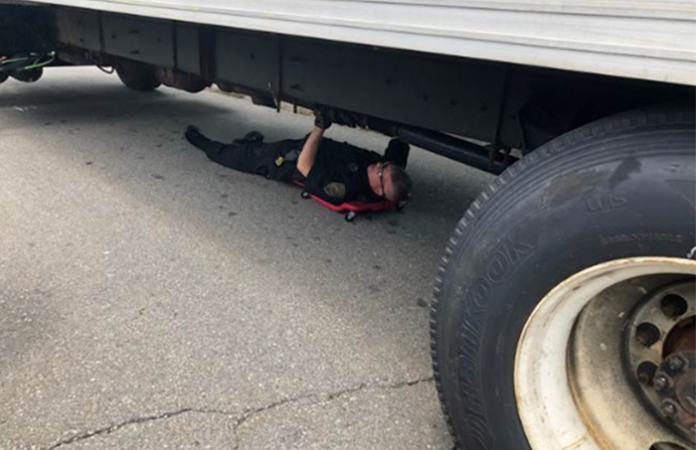 This year, Roadcheck took place throughout the U.S., Mexico, and Canada from May 17 through May 19.

According to the PSC, all commercial vehicles entering West Virginia from the Cooper’s Rock exit on I-68 and the Hurricane exit on I-64 were inspected as part of Roadcheck.

During the 72 hour inspection effort, 487 commercial vehicles were inspected in West Virginia.

Authorities say that 444 vehicle violations and 198 driver violations were discovered.