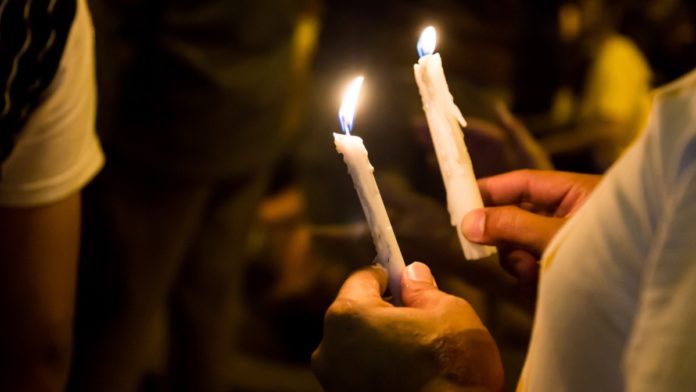 Residents of San Antonio will hold a candlelight vigil in honor of the 50 deceased immigrants discovered Monday.

The vigil will be held as a tribute to the 50 people who passed in the back of a hot semi truck, as well as their families, reported KENS5 News. Several more people are recovering from the ordeal at local hospitals. The nationalities, ages, and identities of the people killed have not yet been confirmed.

At least 46 found dead in semi trailer in San Antonio

The vigil will take place at 7 p.m. on Tuesday, June 28th at Pearsall Park located at 4838 Old Pearsall Rd, San Antonio, TX 78242. Those looking to attend are encouraged to bring candles to burn.

If the incident is confirmed as a human smuggling attempt, as it is believed to be, then it will be the deadliest such event in US history to date.