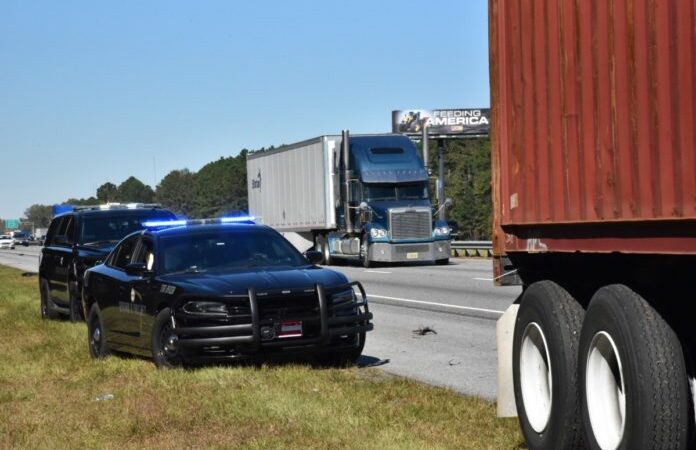 The next major Commercial Vehicle Safety Alliance (CVSA) enforcement campaign is just a few days away — here’s what you need to know.

This year, the CVSA’s “Operation Safe Driver Week” is scheduled for July 10 — 16, and it will take place throughout the U.S., Canada, and Mexico.

During the week-long operation, law enforcement agencies will be monitoring both passenger and commercial vehicle drivers for unsafe behaviors, including distracted driving, following too closely, improper lane change, and drunk or drugged driving.

“Earlier this month, the U.S. Department of Transportation’s National Highway Traffic Safety Administration (NHSTA) released its latest annual traffic crash report, showing that 38,824 lives were lost in traffic crashes nationwide in 2020 – the highest number of fatalities since 2007. And while the number of crashes and traffic injuries declined overall, fatal crashes increased by 6.8%. Among the alarming statistics in NHTSA’s report was the key finding that speed-related fatalities increased by 17%. Consequently, speeding, in particular, will be a dangerous driving behavior that officers will identify and target during Operation Safe Driver Week,” the CVSA said in a news release.

“This safe driving initiative and campaign focuses specifically on drivers’ actions – whether it’s something a driver did, like speeding, or something they didn’t do, such as not paying attention to the driving task,” said CVSA President Capt. John Broers with the South Dakota Highway Patrol. “This focus on drivers’ behaviors is our effort to identify and educate drivers who are operating dangerously on our roadways, with the goal of preventing crashes from occurring.”

Also ahead is CVSA Brake Safety Week, which is scheduled for August 21 — 27, 2022. During this campaign, commercial motor vehicle inspectors conduct brake system inspections on large trucks and buses throughout North America to identify brake-system violations.