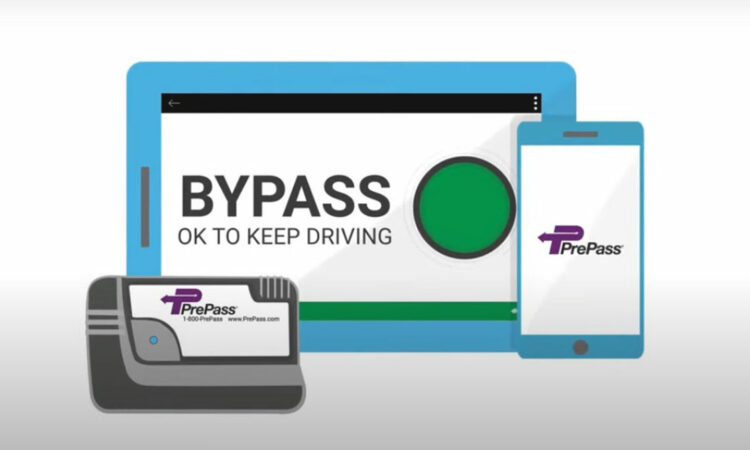 In a news release, PrePass noted its relationship with Connected Vehicle Optimization, also based in Phoenix, dates to 1993, when PrePass was founded.

“This is the perfect match of two organizations that introduced the concept of connected-vehicle technology to the trucking industry and have led the way ever since. CVO has supported PrePass from its inception, helping grow the program into America’s leading weigh station bypass service,” PrePass Safety Alliance CEO Mark Doughty said in a statement. “The Alliance views this strategic acquisition as an exciting opportunity to better serve its state and industry partners while fulfilling our nonprofit mission to make highways safer and more efficient through innovative, data-driven solutions.”

Since PrePass introduced its weigh station bypass program, the company said it has provided more than 1 billion safe bypasses of open weigh facilities, saving the trucking industry more than $7.9 billion in operating costs and 405 million gallons of diesel fuel.

More than 105,000 motor carriers with an estimated 700,000 trucks use PrePass and its bypass and electronic toll payment services.

The company said by using its system, truck-related pollution has been cut by more than 905,000 metric tons of emissions, equal to taking 161,000 automobiles off the nation’s roads.

Beginning in 1993 with the advent of radio-frequency identification (RFID) technology, PrePass and CVO have worked to improve weigh station bypassing, connected commercial motor vehicles, and electronic toll and other payment technology.

“For nearly 30 years, the CVO team has delivered cutting-edge technology and world-class support to PrePass Safety Alliance and the PrePass program,” CVO Holdings CEO Skip Kinford said in a statement. “This acquisition creates an alignment of effort and focus between our organizations that will drive the next generation of commercial motor vehicle safety innovation. We are thrilled to join the Alliance as one team with one mission.”

While working mostly in the trucking industry, CVO has operated as a division of Lockheed, Xerox and Conduent. Now, CVO will be operated as a separate but wholly owned subsidiary of the Alliance.

PrePass Safety Alliance says that after nearly 30 years, it remains the only weigh station preclearance provider that offers trucking companies multiple bypass technology choices including an app, which includes real-time driver safety alerts that can work as a stand-alone application or with the PrePass RFID transponder.

CVO has worked for decades with government agencies and private companies throughout the United States and Canada. The company said on its website it specializes in systems integration, complex technologies and infrastructure to provide connected-vehicle solutions.