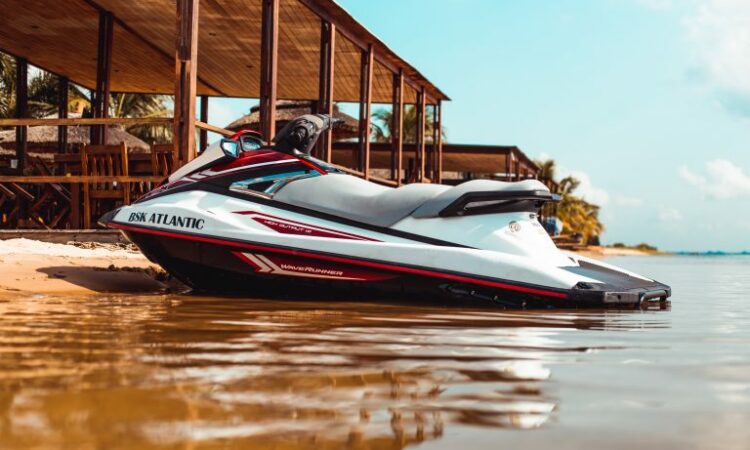 U.S. Customs and Border Protection says an American has been arrested as part of an alleged attempt to smuggle four Brazilians by jet ski into the country across the St. Clair River from Canada.

The agency says agents tracked a jet ski carrying three people as it crossed the border and landed in Port Huron, Mich., just across the river from Sarnia, Ont., on Saturday.

The agency alleges border agents then stopped two Brazilian men, 34 and 35, after they got off the jet ski and got into a pickup truck with an American driver.

Shortly after, the agency alleges the same jet ski made the crossing again and dropped a 47-year-old Brazilian man and a 44-year-old woman on the U.S. side of the border, where they were arrested by border agents.

The agency says RCMP also made two additional arrests; the Mounties did not immediately respond to a request for comment Tuesday evening.

The border agency says the U.S. driver has been charged with a human smuggling offence, and the four Brazilian citizens have been referred for prosecution on an illegal entry offence.