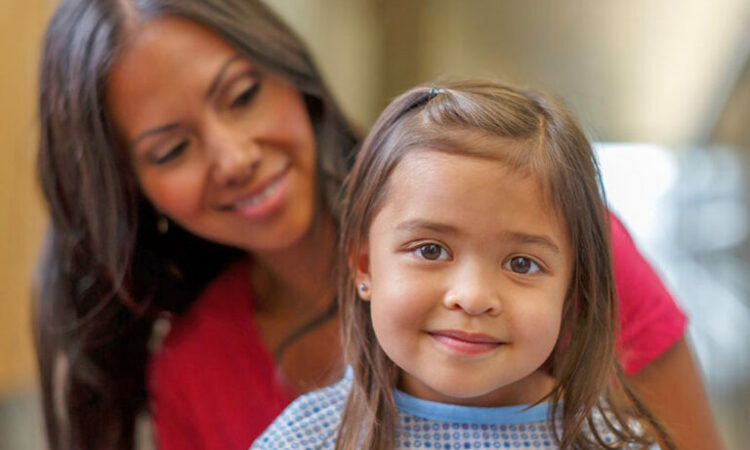 Since 1999, the company has raised more than $40 million for children’s hospitals in the states where Love’s stores are located, a news release stated.

“Our customers and team members never cease to amaze us with the effort and donations they put forth each year for the Children’s Miracle Network Hospitals campaign,” said Jenny Love Meyer, chief culture officer and executive vice president of Love’s. “Supporting sick and injured kids and their caregivers in the communities we live and work is one of our favorite ways to give back each year.”

The official campaign took place from Aug. 26 through Sept. 30,

“For more than two decades Love’s team members and customers have supported Children’s Miracle Network Hospitals through their culture of giving. This year Love’s reached new heights, raising more funds than ever before for local member children’s hospitals,” said Teri Nestel, president and chief executive officer of Children’s Miracle Network Hospitals. “This achievement shows how a small change, adding an option for customers to round up their purchase to the next dollar on the pin pad during checkout, can produce big results. Congratulations to Love’s on a record-breaking year, we can’t thank you enough for your continued partnership and sharing in our vision to change kids’ health to change the future.”

Of the 170 CMN Hospitals throughout North America, 116 benefit from Love’s annual campaign.

CMN Hospitals provide 32 million treatments annually to kids across the U.S. and Canada.