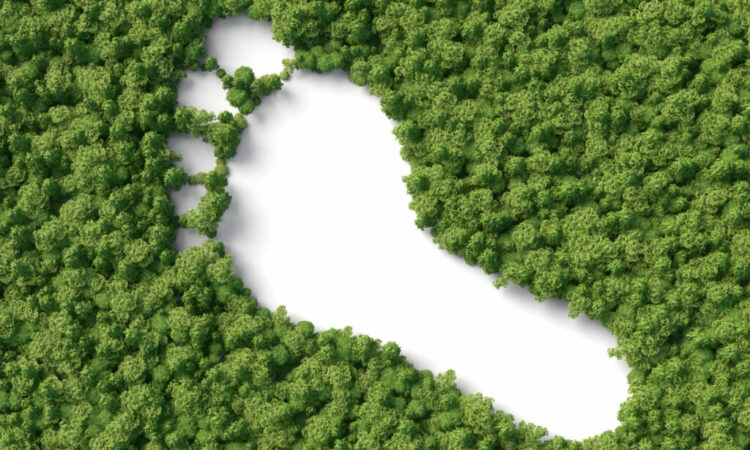 If you think trucks are expensive now, which they certainly are, just wait until 2027 when a raft of very stringent new regs take effect in the U.S. And in Canada, too, because we traditionally follow the American mandates, if only because engine makers can’t afford to satisfy two different mandates.

If you’re an owner-operator or a small fleet, that might well be the moment you decide to pack it in. “If small business truckers can’t afford the new, compliant trucks, they’re going to stay with older, less efficient trucks, or leave the industry entirely,” said Todd Spencer, president of the Owner-Operator Independent Drivers Association. “Once again, EPA has largely ignored the warnings and concerns raised by truckers in this latest rule.”

But even the big boys will suffer. At the very least there will be a mad scramble to buy trucks before the new rules kick in just as there was 15 years ago prior to 2007 rules and again in 2010. This next pre-buy will be even more widespread and disruptive. And just about everybody, I’d guess, will plan to keep their trucks longer. Used truck prices will skyrocket.

The main target is oxides of nitrogen (NOx) in medium- and heavy-duty on-highway engines, as well as particulate matter and carbon dioxide. One not-so-small point is that NOx sensors aren’t, presently, perfectly reliable and it’s agreed by critics that they won’t be able to handle the new demands. If they’re even available in sufficient quantities.

All that I’ve written above is bad enough, but it gets worse because the California Air Resources Board (CARB) has an even more stringent set of standards on the books – the so-called ACT rule — to regulate emissions. See a complicated road ahead? You betcha, because the EPA and CARB approaches are not fully compatible. The Californians, with absolutely no proof that all these reductions can be done, want an unrealistically short timeline for manufacturers to comply, about half what EPA has proposed.

The Truck and Engine Manufacturers Association says several heavy-duty on-highway truck and engine producers could actually exit the California market altogether because of the cost associated with provisions in CARB’s proposed low-NOx regulations. Trouble is, Washington, Oregon, New Jersey, New York, and Massachusetts have all adopted the California rules, with possibly more to follow along.

The only good thing – sorta — in all this is that CARB will require manufacturers to warranty the emissions system for as long as 12 years or 800,000 miles (1.29 million km).

The EPA has yet to announce a solution to this mess. California always seems to get its way, so the next month or three will be pretty interesting.

I don’t need to go into all the gory details here, but do have a look at equipment editor Jim Park’s excellent article to get the full picture.

I’ve touched on a couple of the implications in this heavy-handed approach to clean air, the most likely being that truckers big and small are bound to keep pre-2027 trucks longer. Lots of them will do that, probably just about everybody. I sure would.

And that means that the environmental gains targeted by the new rules will be at best slowed down.

“Without continued turnover in the fleet, older generations of technology with relatively higher emissions will stay in service longer, thereby delaying benefits to disadvantaged communities and contributing to worse air quality all around the country,” said Diesel Technology Forum executive director Allen Schaeffer.

Some observers say that all this is an attempt to kill off the internal combustion engine, and I guess it is, but long before we electrify the entire fleet or switch to fuel cells we’ll still be using ICEs to move the freight and whatever else trucks do. They may not drink diesel fuel, but they’ll still be around for years and years to come.

I believe that trucking deserves better than yet another regulatory sledgehammer blow, the result of which is unknown and can’t even be predicted.