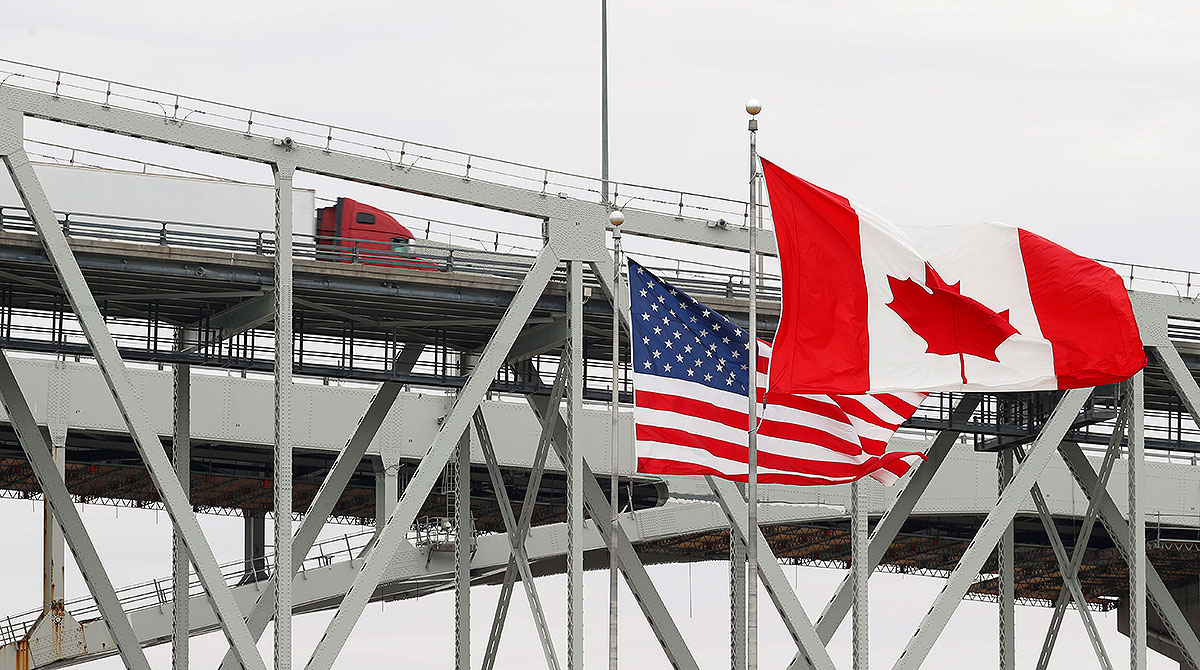 The Department of Homeland Security recently extended travel restrictions that apply to the Canadian and Mexican borders to prevent the further spread of COVID-19.

DHS reached agreements with Canadian and Mexican officials in late March to limit nonessential travel across the borders. Acting Secretary of Homeland Security Chad Wolf announced April 20 that these policies will be extended by 30 days.

Industries pertaining to the supply chain, including trucking, remain exempt. Other exempted travelers include those involved in medical activities or emergency response services.

“In close collaboration, the U.S., Mexico and Canada have each agreed to extend restrictions on nonessential travel across their shared borders,” Wolf said in a statement. “As President [Donald] Trump stated last week, border control, travel restrictions and other limitations remain critical to slowing the spread and allowing the phased opening of the country.”

Nonessential travel refers to that which is considered recreational, such as tourism. In keeping essential travel flowing, the government officials are trying to ensure that the supply chain allows food, fuel and medical supplies to reach people.

As part of the agreements, U.S. Customs and Border Protection will no longer detain people who have entered the country illegally and will instead send them back to where they came from.

The U.S.-Canadian border extends 5,525 miles, touching 13 states. Top imports that flow from Canada include mineral fuels, vehicles and plastics. The U.S., which shares a border more than 1,900 miles long with Mexico, relies on the country for vehicle parts, machinery and agricultural products.

According to the Bureau of Transportation Statistics, some $95.9 billion of cross-border freight moved between the U.S. and other North American countries in February. Trucks were the most-used mode of transportation, moving $60.8 billion of freight.