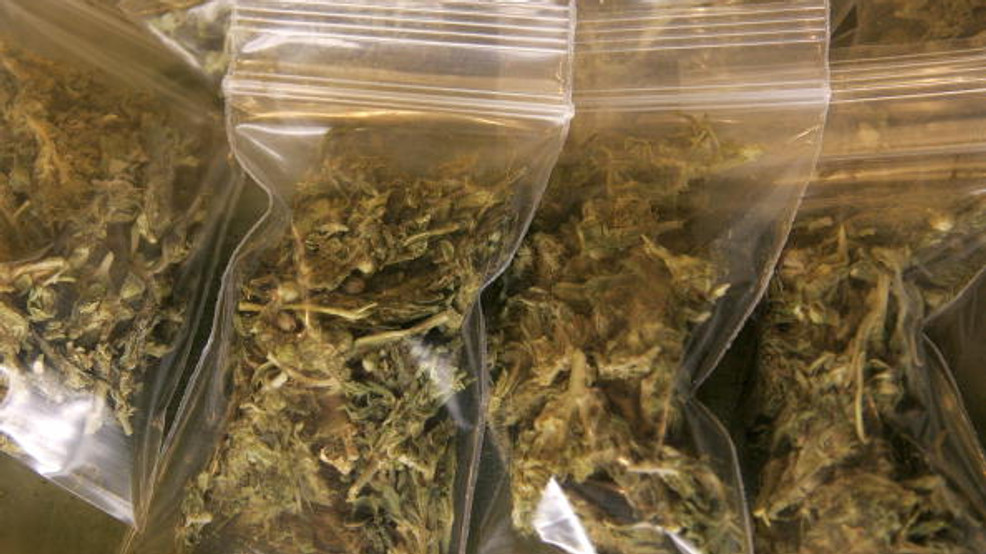 Federal investigators arrested a man at the U.S.-Canada border and charged him with trying to smuggle $5 million worth of marijuana into the U.S.

Gurpreet Singh, 30, is charged with unlawfully importing and possessing with intent to distribute 1,000 kilograms or more of marijuana.

Prosecutors say Singh, who is a citizen of India, was driving a commercial truck from Ontario, Canada around 4 a.m. on June 13. The truck was carrying 22 skids of peat moss which Singh told Customs and Border Protection Officers was bound for a company in Virginia. Customs and Border Patrol officers stopped the truck, which was registered to Trans King. A Trans King truck stopped eight days earlier at the U.S.-Canada border was found to have a shipment of 1,789 lbs. of marijuana hidden inside. Officers checked the hours for the company in Virginia, which was closed for the weekend.

Due to these two red flags, officers sent the truck to a secondary inspection checkpoint.

When officers at the second checkpoint looked closer at the truck driven by Singh, they saw 58 cardboard boxes hidden behind some of the pallets. Inside, investigators said, were vacuum-sealed bags with marijuana inside. In all, officers seized 3,346 pounds of marijuana – which is valued at nearly $5 million – from the truck.

After finding the marijuana, officers handcuffed Singh and took him away. Federal court document state that, while being led away, Singh asked officers, “Did you find drugs in there?”

“Large-scale marijuana trafficking is not an isolated crime,” said Kevin Kelly, HSI Buffalo Special Agent-in-Charge. “Smugglers are often connected to larger criminal syndicates who profit from a wide variety of crimes, and we must continue to dismantle all forms of their illicit activity.”

Singh faces a minimum of 10 years in federal prison if convicted. He is scheduled to return to federal court on Wednesday.