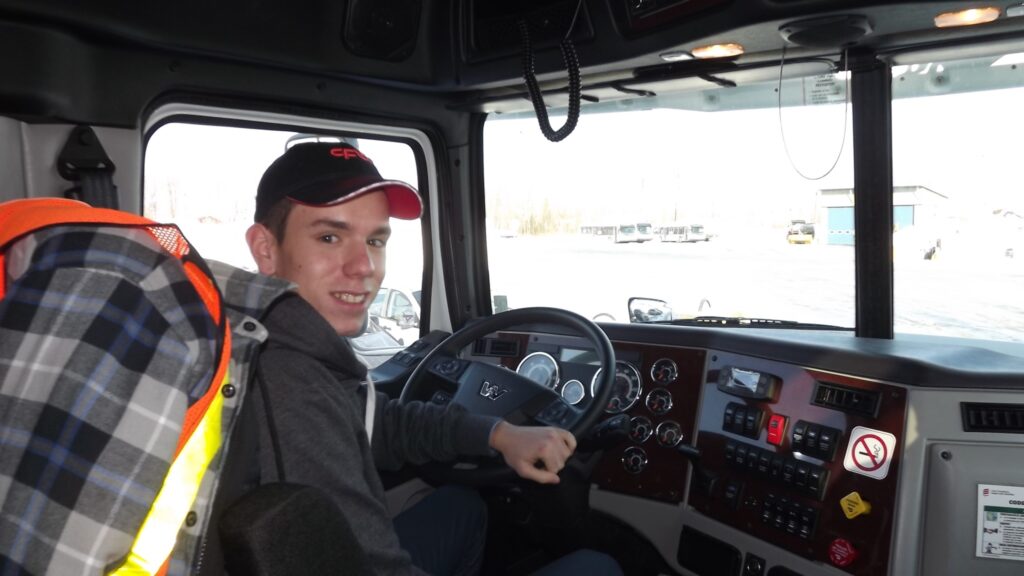 SAINT-JEROME, Que. – Truck driver training programs can officially begin to resume following a shutdown associated with Covid-19. But the work at one of two public training institutions could be suspended until August as unionized trainers balk at a Quebec school board’s plans that involve reduced hours and lower pay.

The Centre du Formation en Transport Routier (CFTR) training location that falls under the Riviere-du Nord School Board (CSDRN) has been closed since March 13, delaying the graduation of existing trainees and the arrival of new students alike.

While the provincial government has cleared a gradual restart of the training, strict pandemic-related measures mean that students can’t continue their training at the same pace experienced before the shutdown, the school board said in a recent statement. That has affected when training can be completed, and when new cohorts can begin their own schooling.

“In this extraordinary context, while permanent jobs could be preserved, the CFTR was forced to terminate contractual agreements with some of its teachers,” the school board said. Those contracts guaranteed a number of training hours based on the flow of new students in the spring.

“With the onset of this health crisis, it was impossible to honor these agreements based on customer forecasts. However, the CFTR has made a commitment to these teachers to recall them as activities resume, in accordance with an agreement reached on May 14,” it said.

“We discussed, we proposed things, but there was never an agreement.”

Christian Aubin, president of the Syndicat de l’Enseignement de la Riviere-du-Nord (SERN) union, says there was no such agreement.

“The union vice-president and two delegates were on site, in addition to two other delegates who participated by video. They expressed their wish that the CFTR keep as many teachers as possible while avoiding as much travel as possible. We had requests and so did they,” he says. “Suggestions were made. We discussed, we proposed things, but never there was an agreement.”

While 63 out of 161 instructors had their contracts terminated for June 1 to 28, a week later the employer asked if they were available for that very period – but at a lower hourly rate than identified in the contract, Aubin adds.

“If we had been offered that, do you think we would have signed without saying anything?” he said in an interview with Transport Routier.

There is also a disagreement about the handling of travel expenses when teachers are called on to work at another location.

“The school board has established that it will reimburse $100 for trips longer than 125 kilometers, while the most distant trip possible is a little below 125 kilometers,” Aubin argued.

The union even questions the school board’s stance that a limited number of students is responsible for the layoffs. There are “well enough students, to the point that they protested on the street to have their training,” he said.

“The [school board] also claims that there is a lack of trucks due to health standards that require training on the road with a teacher and a student in the cabin, rather than with four students for a teacher. The Charlesbourg Transportation Training Center in Quebec City is in the same situation and yet they are operational.”

For its part, the Riviere-du-Nord School Board says the available training hours that have emerged since May 19 were offered two all teachers who initially had their hours reduced, following the collective agreement that was in place.

“Unfortunately, to date, the NRDC has managed to make up only a few of these hours due to a massive refusal from teachers,” said the school board, adding that this situation could force the CFTR to suspend its teaching activities until August.

“The CSDRN cut our hours on contract to pay us back at an hourly rate. The guys are standing up and said they are not going to go back to the hourly rate.”