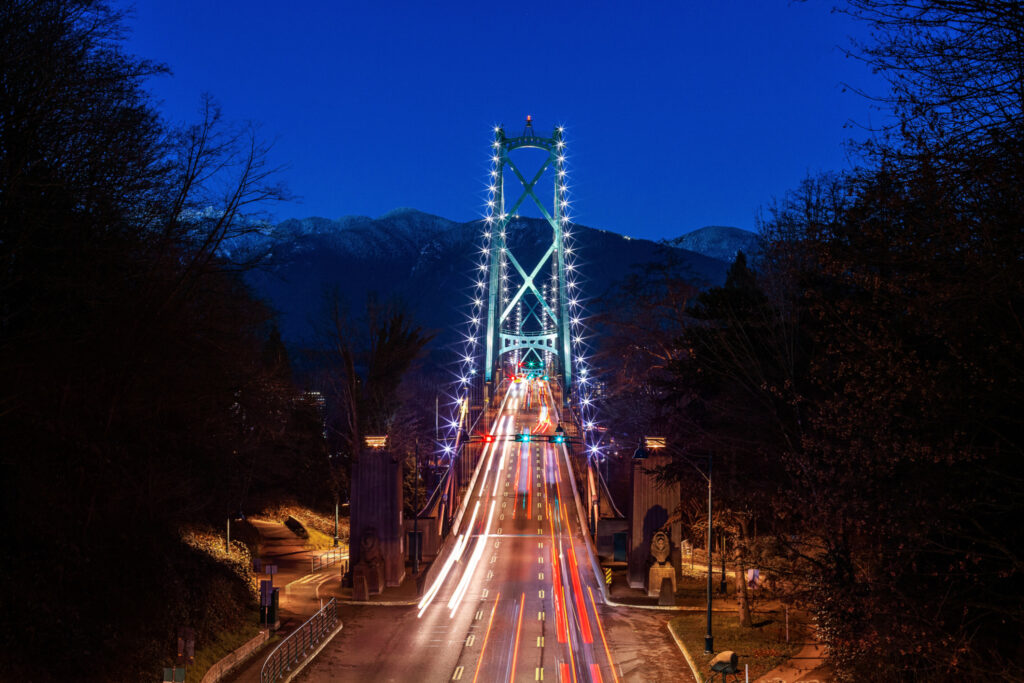 LANGLEY, B.C. – Surveyed members of the British Columbia Trucking Association (BCTA) don’t expect to return to pre-Covid-19 business levels for 10-11 months, while motor coach companies among them expect the recovery to take another 20 months.

The question is whether some of the businesses will make it that far.

Thirty-two percent of surveyed trucking company representatives are concerned about their very business survival, although that is down 5% since April, and they report an average 23% drop in revenue.

The province’s trucking industry has been affected by steep drops in retail sales, housing starts, U.S.-bound exports, and imports from China and other global supply chain members, BCTA says.

One in four surveyed suppliers expressed concerns about their own business survival, up 7% since April, and reported an average 39% drop in revenue.

Motor coach companies were the most pessimistic members, with 92% expressing concern about their survival over the next three months alone. That’s up 7% since April. They’ve reported a 97% drop in revenue. Last month, 83% reported an average of 42 temporary layoffs, with 8% reporting an average of five permanent layoffs.

“The majority of our members support government measures to deal with Covid-19, things like closing the border and following stringent health protocols to keep drivers and customers safe,” says Dave Earle, president and CEO. “What BCTA is looking at now is how to address changes to operations and find ways to help companies survive until B.C.’s economy starts to recover. Our own concern is that business will take longer to rebound than we’d like, putting some B.C. road carriers in jeopardy.”

It was the association’s third pandemic-related survey, with results gathered between May 27 and June 9.