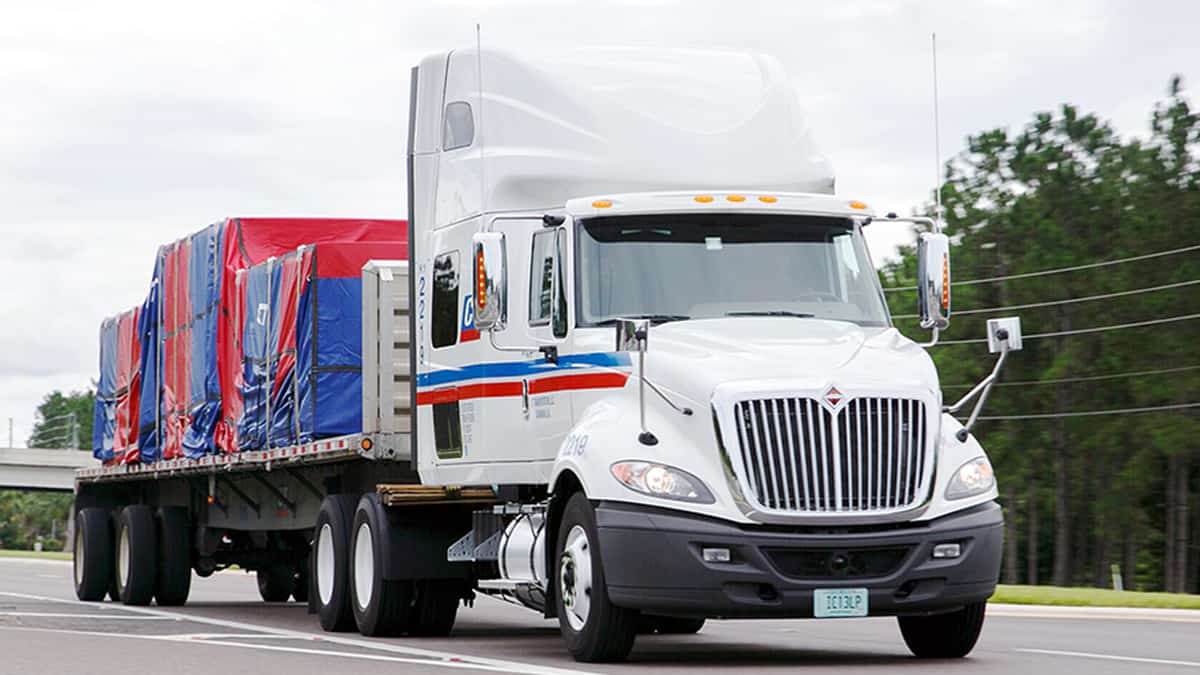 TFI International (NYSE:TFII) formally announced that it has acquired nearly all of the assets of U.S. flatbed trucking company CT Transportation from bankruptcy Comcar industries.

TFI paid $15 million for CT after a frenzied auction during Comcar’s Chapter 11 bankruptcy proceedings in June.

TFI made the acquisition through a U.S. subsidiary, Bulk Transportation Company (BTC).

TFI acquired “substantially all the assets” of the former Comcar subsidiary based in Savannah, Georgia. The deal strengthens TFI’s U.S. specialty trucking division.

CT Transportation has a fleet of more than 270 tractors and 11 terminals from Florida to Maryland. TFI said CT generated $50 million in revenue in 2019.

“The Mid-Atlantic and Southeast U.S. are a key regional focus of ours, and given that we share many of the same valued customers, CT is an excellent strategic fit with our existing flatbed operations in Canada,” TFI CEO Alain Bedard said in a statement.

TFI, Canada’s largest transportation and logistics company, has hundreds of millions of dollars available for mergers and acquisitions. A well-timed U.S. initial public offering raised more than $200 million in February.

TFI reported in April that it earned C$75.8 million in net income in the first quarter of 2020. It also temporarily laid off 1,600 employees because of COVID-19.

Montreal-based TFI has more than 16,000 employees across North America, and nearly 10,000 owner-operators.