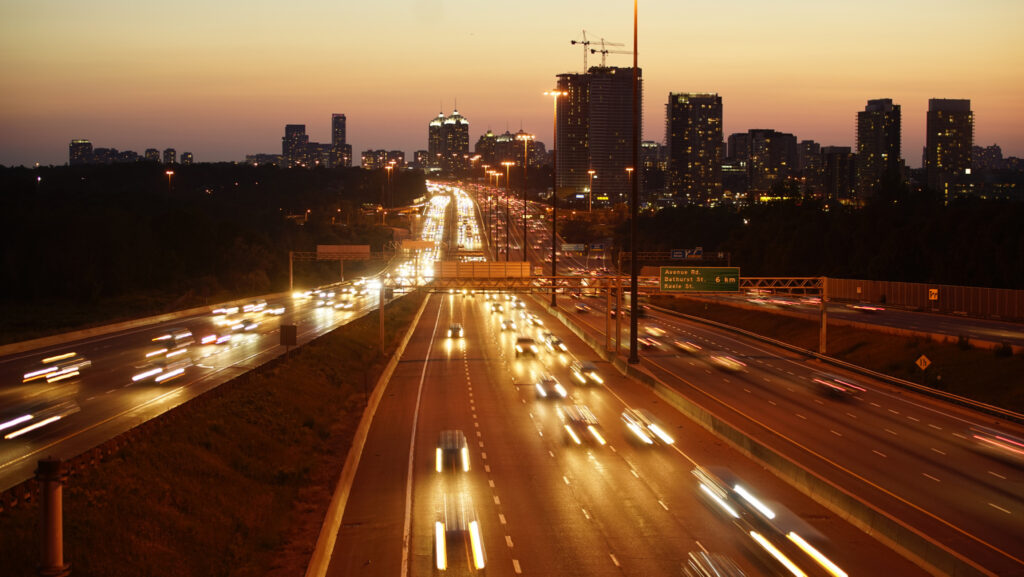 TORONTO, Ont. – Transport Canada remains committed to the June 2021 rollout of electronic logging devices (ELDs) for federally regulated operations, even though a related third-party testing and certification process has yet to be finalized.

“Transport Canada is on track to meet the coming-into-force timelines for electronic logging devices,” a Transport Canada spokeswoman said in a written response to questions from TruckNews.com. “The department continues to work closely with industry partners and the Standards Council of Canada, as well as to communicate updates to stakeholders with respect to the third-party certification regime.”

One of those updates came today through a joint statement from the Canadian Trucking Alliance (CTA) and Teamsters Canada, which included a comment from Transport Minister Marc Garneau.

“Electronic logging devices can help reduce driver fatigue and collisions. These safety benefits are important to Canadians and improve road safety. For these reasons, we worked with industry to mandate the use of these devices by June 12, 2021. We remain on schedule for this timeline, and we will continue working with stakeholders and industry to help them meet this goal,” Garneau said.

But there is one significant difference in the form of the third-party certification process. Canadian ELDs will need to be tested and certified by third parties accredited by the Standards Council of Canada, and follow a series of related technical standards.

South of the border, manufacturers self-certify their ELDs as meeting technical standards. Some of those devices have been demonstrated to be prone to tampering.

“The ELD mandate date is set in stone for June 2021, and CTA looks forward to the dawn of a new era in Hours of Service compliance,” said CTA president Stephen Laskowski.

Jointly, they stressed that third-party certification will ensure that ELDs are not prone to tampering, and that the third-party testing is critical to the mandate’s integrity.

Not everyone is comfortable with the June 2021 rollout, however. In a monthly blog written for TruckNews.com, Private Motor Truck Council of Canada president Mike Millian continued to express his group’s concerns about the wait for a certification body to be named.

“Once a certification body or bodies are announced, ELD manufacturers will only then be able to submit their devices for certification, which as we understand it, will be a minimum of a four- to six-week process,” Millian wrote.

The “best case” scenario will leave carriers 10 months to research available devices and address everything from installations to training, he said.