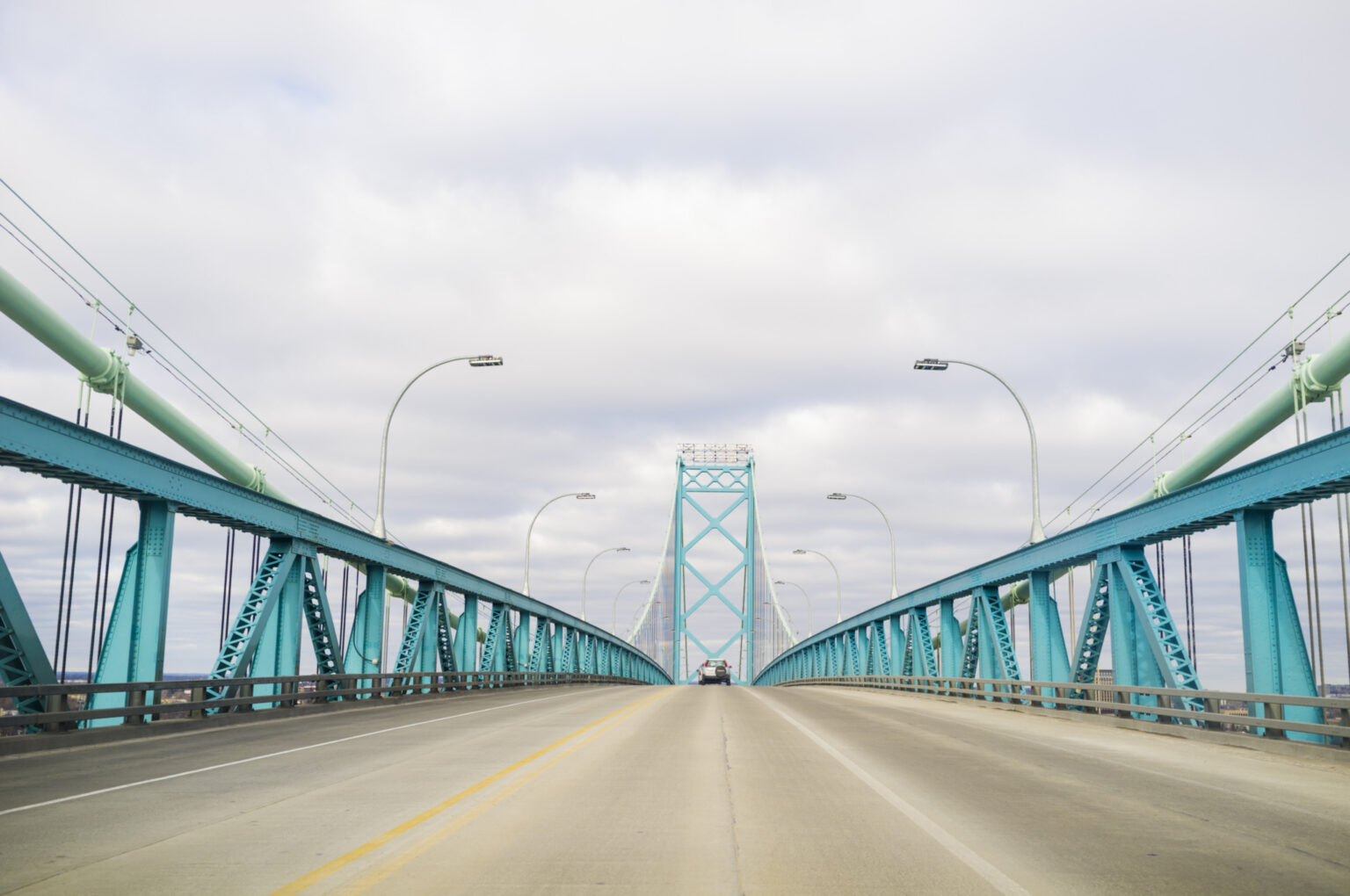 DETROIT, Mich. – Trucking magnate Manuel (Matty) Moroun, who owned the Ambassador Bridge and waged a war against the construction of a new bridge nearby, has passed away. He was 93.

The Ambassador Bridge, linking Detroit and Windsor, Ont., is the busiest border crossing between Canada and the U.S.

In a tweet, Windsor Mayor Drew Dilkens paid tribute to the self-made billionaire, who was the son of immigrants from Lebanon.

“With his passing we celebrate his life and the family he built in Detroit,” it said.

Moroun was a fierce opponent of the $5.7-billion Gordie Howe International Bridge. It is being built by the Windsor-Detroit Bridge Authority, a Crown corporation, through a public-private partnership.

The cable-stayed bridge, less than 5 kilometers from the current bridge, is expected to open in 2024.

Moroun opposed the project because he believed that it would cut Ambassador Bridge revenues sharply.

The reason for his worry was that the new bridge would offer uninterrupted traffic flow unlike the Ambassador Bridge.

He waged an expensive campaign against the bridge, and even proposed a constitutional amendment requiring voter approval to build it.

During the 2012 U.S. election, Michigan voters rejected the proposal, finally paving the way for the bridge.

Moroun’s funeral arrangements have yet to announced.