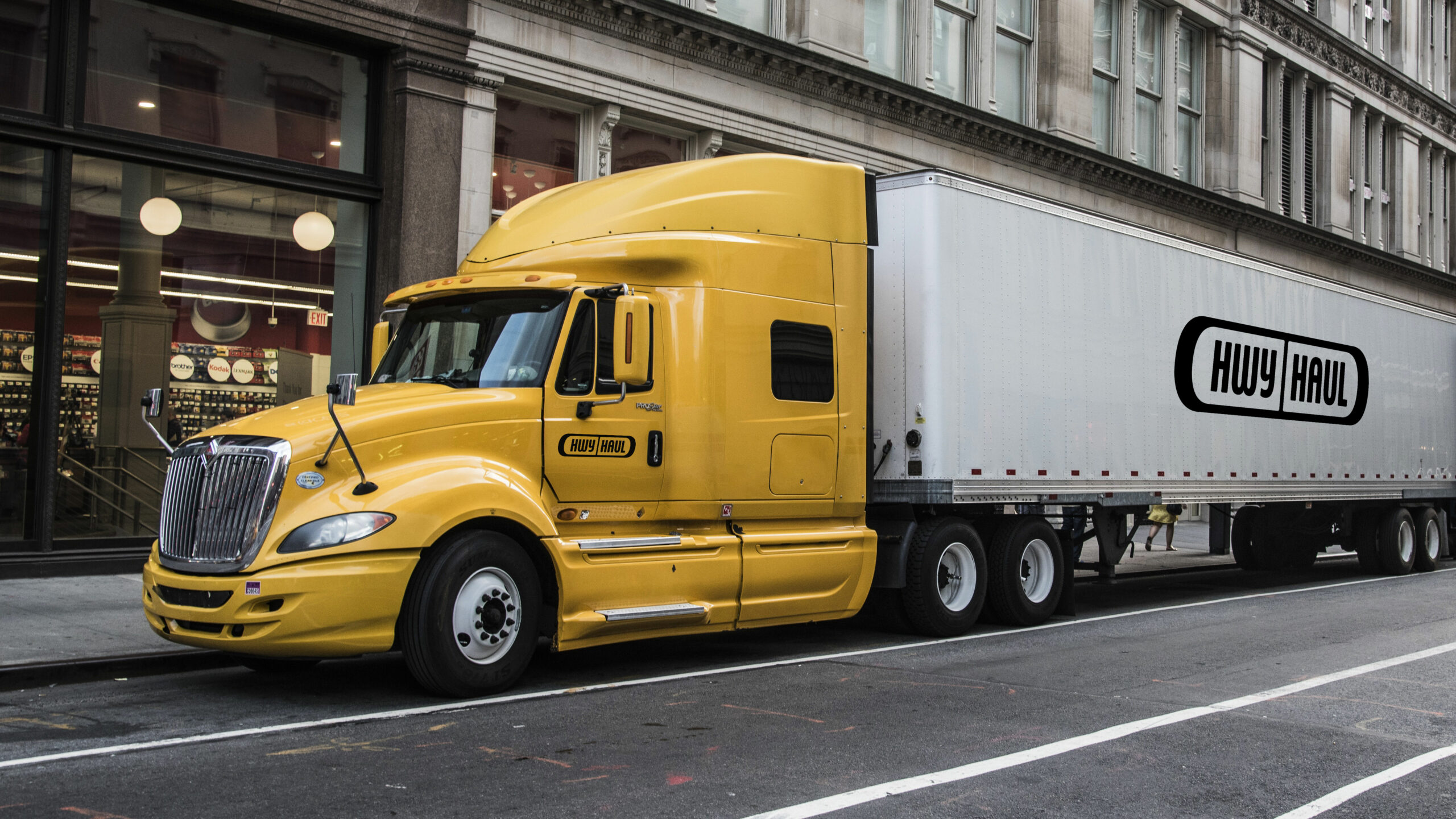 Hwy Haul co-founder and CEO Syed Aman knows fresh produce is the future of grocery stores. It’s one of the few categories that still drives shoppers to buy in-store. But some points in the supply chain for fresh produce are still stuck in the dark ages.

Using his experience at Walmart, Aman is dragging trucking into the digital age with the added bonus of reducing food waste and eliminating unnecessary transportation emissions.

The trucking industry is fragmented and driven by individual relationships, according to Aman. Hwy Haul is trying to unite every stakeholder — shipper, trucker and retailer — in one place. Hwy Haul’s app digitally connects growers with fresh produce to truckers who can deliver the loads to buyers around the country. According to Max Gorobets, associate director of transportation for Lakeside Produce, one of Hwy Haul’s clients, before the app, would have to get on the phone to call each trucking company to find a truck and a driver to pick up and deliver his load.

“You spend a lot of time and effort and money to get it done manually,” he said.

Now Gorobets enters his load’s origin and destination information into the Hwy Haul app, and drivers on the other end can decide to accept it.

Gorobets’ story reminds me of my own transition from yellow cabs to the Uber and Lyft ride-sharing services. Hwy Haul is used by thousands of carriers across North America, and it earns a commission on every load. The San Francisco-based startup has raised $3.3 million in seed funding. According to its website, investors and advisers include partners and CEOs at August Capital, Freshworks and Nutanix.

But convenience isn’t the main driver modernizing the trucking industry. Aman hopes his platform will help with transportation-related sustainability commitments by reducing the number of empty miles driven by trucks and the amount of food waste.

In the trucking sector, anywhere between 20 and 30 percent of miles are driven by empty freights, according to industry research. Sometimes, trucks drive 300 miles just to pick up a load. Those emissions add up. Hwy Haul has reduced empty mileage by 80 percent compared to industry standards by using data science, AI and algorithms, Aman said.

Gorobets described a time he was short a driver in California on a Saturday night. He needed a truck within the hour to make it on time for his delivery in Michigan or he would have lost the produce to a different retailer. Gorobets was in Leamington, Ontario, trying to figure out a truck for a load in San Francisco, not usually an easy task.

“With Hwy Haul, I posted the load and within half an hour, I had a driver in the area ready for pick-up,” he said.

Without Hwy Haul, Gorobets would have called every carrier in California and might have been able to connect only with a driver a few hundred miles away. He would have had to settle for those empty miles, and the planet would have had to suck in CO2 from an unnecessary and unproductive drive.

Aman’s key metric of success, however, is reducing rejections and therefore reducing food waste. According to him, produce spends half its shelf life on a truck.

“Produce is a very time-sensitive commodity,” he said.

That means having eyes on the produce at all times during the route. Hwy Haul uses sensors to monitor metrics such as temperature and location that are uploaded in real-time to its portal.

“One of the biggest problems of this industry is visibility and transparency,” he said. “Everyone is anxious about what’s happening to their load.”

Shippers can log into the portal to see what is happening to their products and where a shipment is along the trip instead of hassling the truck driver over email, phone or text.

According to Aman, an average of 14 percent of loads are rejected by the retailer once they make it to the destination because of spoilage and damage en route. If there’s one metric he hopes to get down to negligible, it’s that one. So far, Hwy Haul has reduced rejections by 90 percent compared to industry standards, he estimated.

“If the food gets rejected, we are working on certain programs to be routed to a nearby food bank or wholesalers rather than crashing into the dumpster,” Aman said.