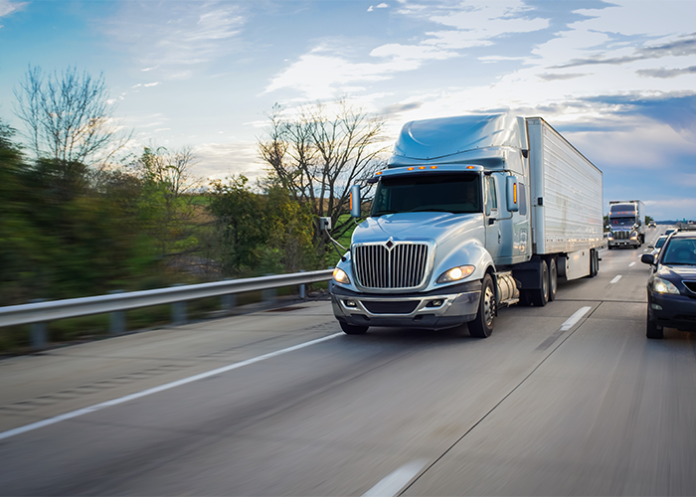 Approximately four dozen protesters — including local representatives of the B.C. Liberal and Green parties — rallied outside the Ministry of Forests, Lands and Natural Resource Operations office in Prince George, B.C., Thursday, demanding the provincial government ban the use of controversial herbicide glyphosate.

The use of the chemical to kill trees considered non-harvestable by forestry companies has come under increased scrutiny as new research indicates it is having a negative impact on wildlife, and the ability to stave off forest fires.

“They’re prioritizing the interest of these big corporations like Canfor that want to make a business on just one type of tree species,” said rally organizer James Steidle of the group Stop the Spray B.C.

“We’re turning our forests into plantations of one or two species which is the exact opposite of what forestry science is asking us to do right now.”

Canfor is in the process of renewing a five-year glyphosate spraying plan on timber cut blocks. If approved, it would designate high-biodiversity fire-resistant native tree species, including birch, cottonwood and aspen, as “non-commercial” timber and “pests” which could be sprayed with the herbicide.

Steidle said a commercial market for those species exists, including as pellet fuel for the local green energy sector.

Ministry of forests defends use

The ministry also said that “glyphosate use in forestry must comply with B.C.’s Integrated Pest Management Act and steps must be taken to minimize impacts on the environment, including fish-bearing streams.”

Concerns raised over safety of herbicide

Still, glyphosate use is a hotly debated topic in the forestry world. First Nations groups in Ontario, for instance, have protested the use of the herbicide on northern forests because of environmental and health concerns.

As a trapper, he said he’s witnessed the damage of glyphosate spraying on the wider ecosystem, first-hand.

“It destroys wildlife habitat, and at the end of the day it eliminates the wildlife population that so many depend on in this part of the world.”

Mackenzie Kerr, who ran for the provincial Green party in the 2020 provincial election, was also in attendance. She said as a forestry student, she was motivated to enter politics after learning about the impacts glysophate is having on local wildlife.

Morris says he believes there is bipartisan support for a herbicide ban among those familiar with the subject, but changing provincial forestry policies can take a long time.

Glyphosate use has been an issue of public and political concern in other Canadian jurisdictions, including the Atlantic provinces.