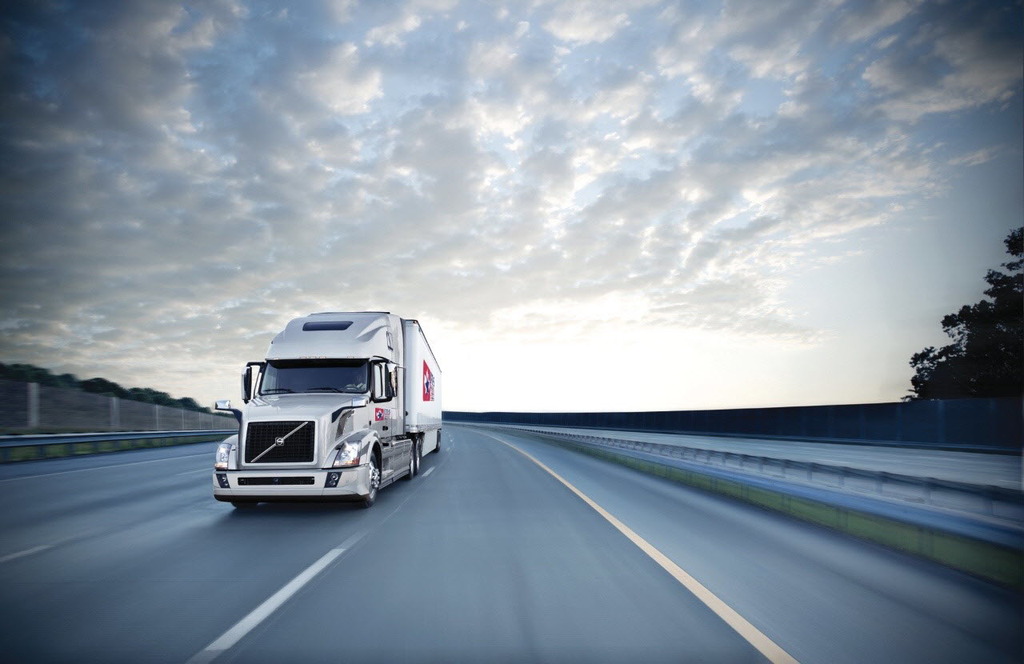 The Manitoba government has spent less than nine per cent of the $67 million in climate change funding promised by the federal government, records obtained by the Opposition New Democrats show.

Two years after both levels of government squabbled over the money, roughly $5.9 million has been spent on a single project — cutting emissions in the trucking sector — according to the document.

The province said Tuesday that’s because no other emission-cutting projects have been approved by Ottawa.

“They sat on this money for a long time before funding one project,” the Wolseley MLA said in an interview. “Does this government care at all about doing work on the environment?”

The provincial government said money only flows through the federal Low Carbon Economy Fund if the submitted projects adhere to Ottawa’s “strict criteria,” which require the federal government’s review and approval.

“This work takes time, but is continuing, despite some delays as a result of the global pandemic,” a provincial spokesperson said by email.

The document, which was obtained by the NDP through a freedom of information request and tabled at the legislature last week, says a “number of other projects” put forward for the federal fund cannot be disclosed because some are under consideration by the provincial cabinet.

“It sounds like these projects are stuck in cabinet,” Naylor said.

Minister of Conservation and Climate Sarah Guillemard said the province is discussing the fund’s timelines to ensure the $67 million is spent.

“Stay tuned, as many projects are in the works,” she said in a prepared statement.

So far, $5.9 million of federal cash has been dedicated to retrofits, fuel-saving devices and technologies within the trucking sector. The effort is pegged to cut greenhouse gas emissions by 150,000 tonnes, the province says.

The provincial government said it is offering $2.1 million in rebates to truckers committed to the fuel-efficient retrofits. Many cheques have already been distributed, it said.

The provincial and federal governments have been engaged in a war of words over this money for years.

It took roughly 14 months for Manitoba, in early 2018, to sign onto Ottawa’s climate change plan. The province initially held out in the hopes of securing more health-care funding.

By late 2018, the province accused the federal Liberals of threatening to withhold the $67 million over a dispute regarding the carbon tax. Manitoba surprisingly abandoned its $25 per tonne carbon tax plan that fall, after saying Ottawa was giving the province no credit for the green investments it has already made.

The dispute over the money was resolved in May 2019 when the funding agreement was signed, Ottawa said.

Manitoba’s green plan aims to cut emissions by one megatonne between 2018 and 2022. The previous NDP government set emissions targets, but they were not met.