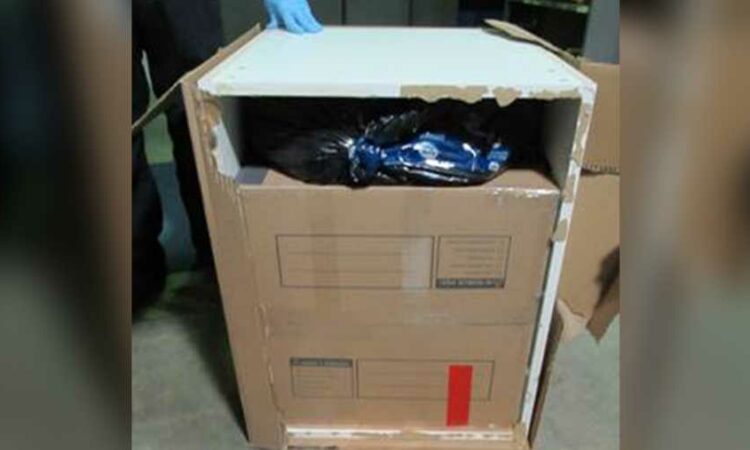 The marijuana was discovered Monday after border officers selected the truck carrying the cabinets for closer examination when it tried to enter the United States from Canada in Highgate Springs.

The marijuana had an estimated street value of more than $3 million.