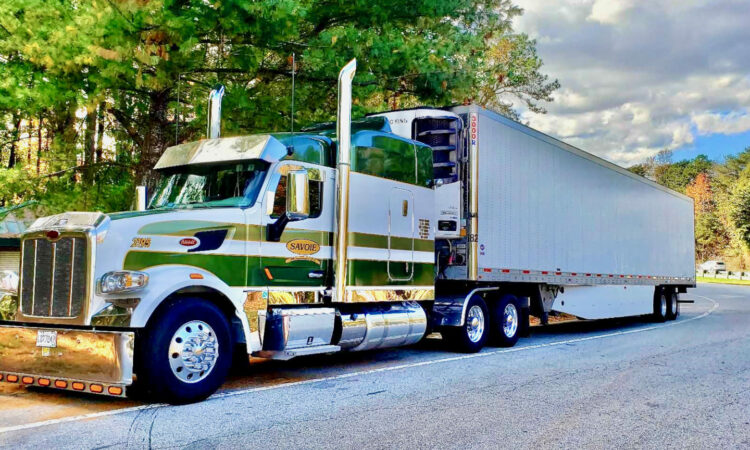 Canadian cross-border trucking and logistics company XTL Group has purchased Quebec carrier Transport Savoie — the first acquisition in its 36-year history — in a deal that expands its refrigerated transport service.

Toronto-based XTL announced the acquisition on Friday. It adds nearly 40 power units based near Quebec City, with cross-border service that serves throughout the eastern U.S.

XTL plans to scale Transport Savoie with its existing 400-truck fleet and asset-light logistics business. It complements an existing business, which has strong exposure to consumer packaged goods.

“Essential goods make up a good part of business,” Germain said. “This allows us to further develop and grow the refrigerated/temperature-controlled segment.”

It builds on an existing presence in Quebec, in the Montreal area, but pushes the carrier deeper into Canada’s second-largest province.

The carrier also doesn’t plan to stop with Transport Savoie. XTL is looking for other acquisitions across Canada — and would consider doing a deal in the U.S., Germain said.

Mergers and acquisitions activity in Canadian trucking and logistics seems to have already reached a fever pitch in 2021.