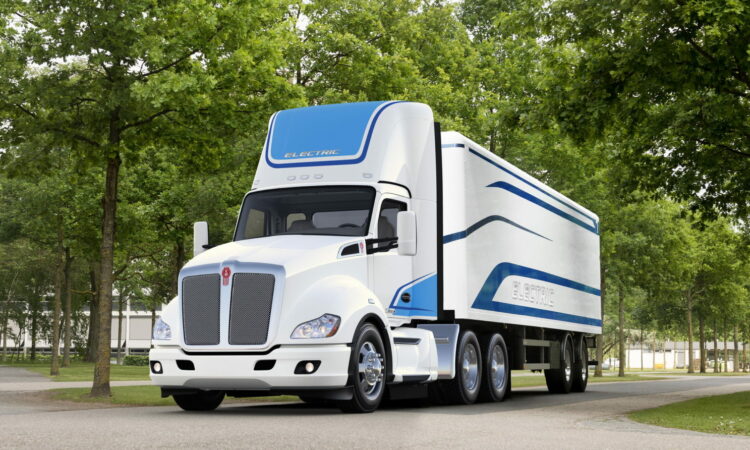 Wayne-based automotive parts hauler Rush Trucking Corp. recently closed its operations and transferred its services over to a new provider after more than 35 years in business, marking the closure of one of the largest woman-owned businesses in Metro Detroit and the state.

The move, first reported Monday by Crain’s Detroit Business, was confirmed to The Detroit News via an emailed statement Tuesday from company founder and chair Andra Rush.

“With COVID-19’s impact and the continual driver shortage, it became even clearer that the automotive focused segment of the trucking industry required consolidation,” Rush said. “I collaborated with our major customers to ensure that a smooth transition of our business to new providers occurred, while maintaining the quality of service and ensuring continued employment opportunities existed for our employees.”

Rush is founder, chair and CEO of the Rush Group of Cos., a holding company that includes Dakkota Integrated Systems and Rush Supply Chain Management and included Rush Trucking.

The group “specializes in large-scale component manufacturing, complex assembly and sequencing, supply chain management, logistics and land transportation for global brands,” according to its website. It is one of the largest Native American-owned enterprises in the country.

Rush founded Rush Trucking in 1984 using $5,000 borrowed from her parents, $3,000 in savings, and credit cards. The company began with one van and two pickup trucks.

The business eventually grew to more than 1,000 trucks transporting parts across the U.S. and Canada for some of the largest companies in the U.S. According to federal data, the company recently had 354 units and 374 drivers.

In her statement Tuesday, Rush said she is “very excited” about Dakkota’s “new growth opportunities here in Detroit and Hazel Park where we are aggressively working to continue to meet our customer expectations while providing meaningful employment in historically underserved communities.”

Rush said she is “heading up these efforts at Dakkota as we look to expand our manufacturing model of job creation into new markets.”

And though she has since sold her majority stake, Rush in 2012 opened Detroit Manufacturing Systems in Detroit.

FreightWaves, which covers the trucking industry, reported Monday that New York-based Lavalle Transportation Inc. purchased Rush Trucking in December. A message left by The News with LTI Tuesday was not immediately returned. A phone number associated with Rush Trucking directs callers to a recorded message from LTI.

A Rush Group representative did not immediately respond to a follow-up question Tuesday about who has taken over Rush Trucking’s services.