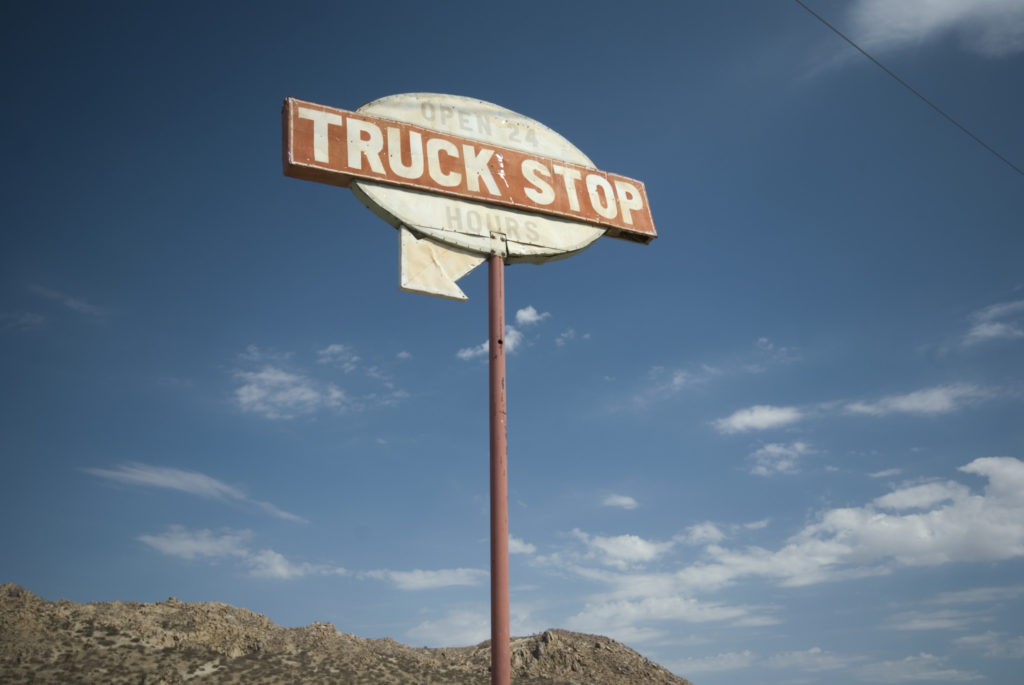 Alberta Transportation has identified four existing rest areas, two of which are located 27 kilometres north of Fox Creek along both sides of Highway 43 and another two existing sites between the Fox Creek and Whitecourt corridor. The proposed project rest sites for improvements would consist of having facilities such as heated washrooms with flushing toilets, showers, indoor and outdoor seating areas, quick service restaurants, gas stations or convenience stores.

However, during the February 22 council meeting, CAO Kristen Milne felt motorists should be encouraged to stop in communities rather than the rest areas. “The potential retail development at rest stations surrounding Fox Creek could be detrimental to the growth of the community,” stated Milne. Alberta Transportation defends its proposal as it is not the intention of the CRSA project to compete with established businesses in the communities, so they’d intentionally identified rest area sites outside of urban areas. “This project intends to improve the amenities offered at the various rest stop areas and try and encourage the travelling public and commercial truck drivers to take regular breaks and rest, which in turn improves the safety of the highway corridors.” Stated Stuart Richardson, Alberta Transportation’s Central Region Infrastructure Manager.

Richardson indicated the project began five or six years ago as the need for improved rest areas was recognized. The project slowly progressed over the years after receiving Ministerial approval to conduct a highway study and hire engineers to review identified sites along Highway 63, 16, 2 and Highway 1. “These are the four corridors we initially looked at when we did the planning.” Adding in Highway 43 was factored in afterwards but completed the main Highway corridors that cover the province. “Part of the planning process involved financial experts who looked at the business opportunities available for those rest areas to see if having development on those sites would be viable.” Stated Richardson. Through the research and studies, it was determined that improving the rest areas not only attracts drivers to pull in and rest but can be financially appealing to private investors who are looking at placing a business at these sites.”

The extensive research and strategy for the Commercial Rest Area Project addressed a number of factors. In collaboration with the various stakeholders, they’ve identified the need for additional stopping opportunities and improvements along the highways. Stakeholders include the Alberta Motor Transport Association, Alberta Motor Association, the heavy haul trucking industry, the oil drilling industry and the logging trucking industry. The Needs Identification study further illustrated how rest areas improve highway safety with the additional key elements. The need for improved rest areas addresses safety and driver fatigue, allowing long haul truckers and motorists more opportunity to stop, get out and stretch, or nap before getting back behind the wheel. Under the commercial vehicle requirements, having adequate rest areas allows drivers to conduct inspections, open cargo load checks, heavy truck haul checks and driver fatigue management. Highway 43 between Fox Creek and Whitecourt sees a lot of logging trucks, and under the new guidelines imposed in 2002, it requires wrapper checks within the first 80 kilometres of their trip. Drivers must also follow designated routes and cannot pull off at unapproved locations, including towns. The last sector covered is the wide load trucks. The wide load truck staging areas are not part of the safety rest area program; however, the industry has identified the need for good staging areas. Wide loads have specific permit restrictions such as daylight travel only and no Sunday travel. They must also be out of urban areas before daylight and conduct load checks every four hours. Another factor considered in the study is driving during harsh weather conditions. Having adequate rest areas allows motorists to get off the highway and have a coffee while waiting out the storm instead of pushing on through to the next town and ultimately risking the safety of themselves, passengers or others on the highway.

As Richardson stressed, “generally speaking, it’s the truckers we’re targeting by providing better rest areas with better facilities. This is to support their industry and to support new or younger truck drivers. Having facilities like the ones proposed will help the trucking industry because these drivers will stop and rest. Most likely, they’ll stay the night, and they’re not close to anything to have a shower in the morning or a meal before continuing their journey. Again, this is not to take away business from neighbouring towns but to provide a safe haven and a place for truckers to rest and access the amenities needed.”

Alberta Transportation is in the process of seeking commercial sector partners who are interested in owning and operating businesses at any one of the selected rest areas. The Negotiated Request for Proposals will be made public in the coming weeks. The Alberta government will provide the land, and the rest will be up to the private developer to develop the business that offers the recommended amenities. The government will also give a 30-year contract to the business owner, citing they’d be responsible for the business and property maintenance during that period. After the 30-year contract expires, the government will put the contract back out for another 30-year term.

“Essentially, we are giving up that property at no cost to allow private industry to establish a business. We recognize it will cost them significant money upfront, but over that 30-year term, they should make their money back and profit. We do not want anyone to go bust; we want them to become successful. We also don’t want them to have an advantage over anyone else, including paying municipal taxes. They won’t be getting a free ride from the government. It will be a legit business in which they will have to pay municipal taxes to the community closest to their business.” stated Richardson. Once bidding opens up, Richardson commented the process would take several months as proposals have to be submitted, reviewed and then evaluated. We would be looking more around the fall before any contracts are signed. Depending on how quickly sites can be designed, the construction phase most likely won’t occur until 2022 at the earliest.