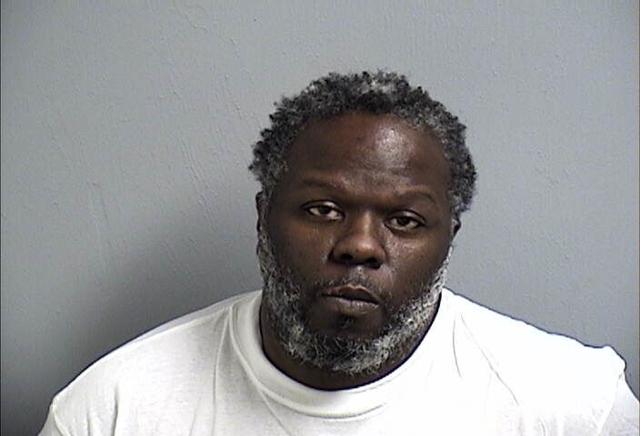 A truck driver was charged with multiple counts of animal cruelty against his 11-month-old pitbull in South Carolina late last month.

The man was arrested on February 25th in Garrett County.

According to The Garrett County Republican, the Garrett County Sheriff’s Office Animal Control Division received a report of animal cruelty along National Pike in Grantsville and sent an officer to investigate.

The officer soon discovered that an 11-month-old pitbull had been repeatedly struck with a knife while inside the cab of a semi truck with its owner, leaving the dog with multiple lacerations.

The dog was seized by animal control and treated by a veterinarian.

Officers soon discovered the bowie knife believed to be used against the animal along the side of the road, and a warrant for the arrest of 44-year-old truck driver and dog owner, Lorenzo R. Davis, was issued.

Officers located Davis along National Pike in Garrett County and pulled him over, quickly placing him under arrest. Davis was then transported to the Garrett County Sheriff’s Office Detention Center, where he was charged with one felony count of aggravated cruelty to an animal and two counts of animal cruelty.