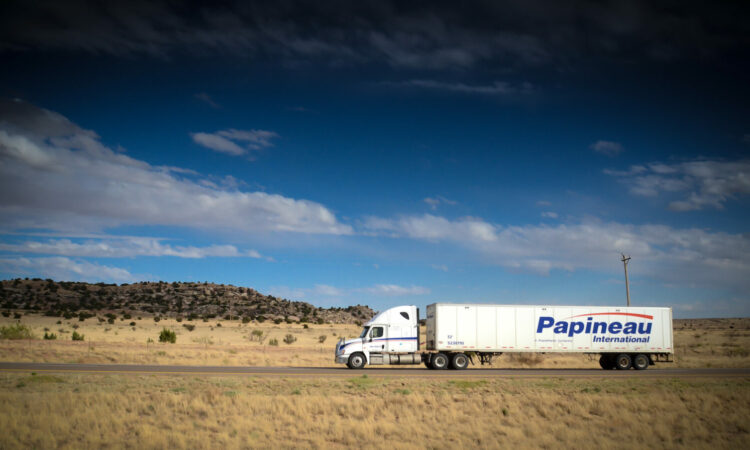 TFI International (NYSE:TFII) reported a 17% increase in operating income in the first quarter on Tuesday as the Canadian trucking and logistics giant’s growth started the year with strong momentum ahead of the close of its acquisition of UPS Freight.

“During a quarter that marked the one-year anniversary of both our listing on the New York Stock Exchange and the pandemic outbreak across North America, TFI International produced strong year-over-year results,” CEO Alain Bedard said in a statement.

TFI reported growth across its operating businesses during the quarter. Operating income increased by 17% to $101.7 million — helped in part by $6 million received from the Canada Emergency Wage Subsidy program.

The most dramatic growth came from its logistics segment: Revenue jumped 87% to $378.5 million, and operating income rose by more than 50% to $29.1 million.

Bedard will discuss the results during a call with financial analysts on Wednesday morning. But perhaps more importantly, he’ll shed more light on the $800 million acquisition of UPS Freight, which is set to close this quarter and boost that lagging LTL segment.