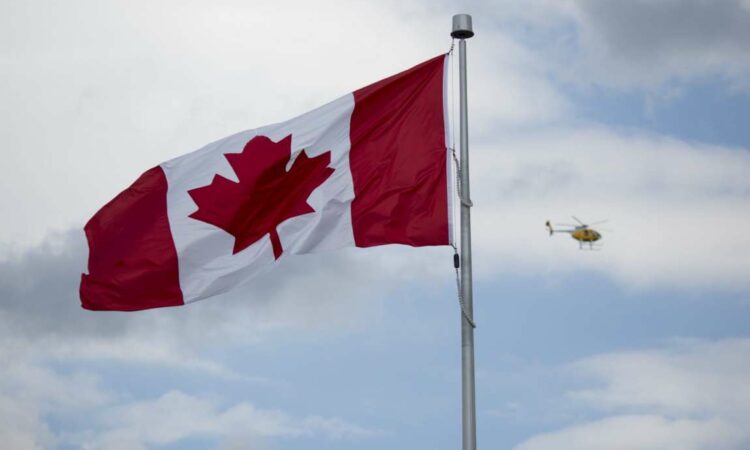 PLATTSBURGH — Quebec Premier François Legault was scheduled to reveal a reopening plan for the province Tuesday evening, but it wasn’t expected to extend across the border to the United States. Meanwhile, Canadian media reported late Tuesday that the border with the U.S. would stay shut through at least June 21.

Nevertheless, North Country officials were optimistic that U.S. and Canadian negotiators might finally be working on a plan for the reopening of the border, which has been shut since March 21, 2020 to prevent the spread of Covid-19.

“(T)here have been indications that the Canadian government is engaging in a new level of planning conversations with the U.S., which is welcome,” said Garry Douglas, who heads the North Country Chamber of Commerce in Plattsburgh. “The advocacy must and will continue, and events such as the Majority Leader of the United States Senate coming to (the Canadian) border recently and expressing an urgent need for greater progress in the development of agreed ways forward are proving effective.”

Douglas was referring to the visit earlier this month to Massena by U.S. Senate Majority Leader Charles E.Schumer, who called on U.S. officials to work with their Canadian counterparts to develop a plan to reopen the border.

Douglas said the Chamber also was joining with State Assembly member Billy Jones “in supporting proposals for New York to give access to vaccinations to Canadian truck drivers and other Canadian essential workers allowed to cross the border, as they are now doing in North Dakota.

“We have the supplies, it is in our own interest, and would be a powerful way to remind everyone of the special relationship the Canadian and American people have with one another,” Douglas said.  “It’s very doable, would be a way to boost Canadian vaccination numbers at least a bit, which is the way we ultimately get to normalcy…”

Canada has trailed the U.S. in vaccinations. Canadians initially support the border closing, fearing the spread of Covid-19 from U.S. visitors. But they’re still hesitant, even as the percentage of fully vaccinated U.S. residents, at 38 percent, is 10 times the 3.8 percent of Canadians who are fully vaccinated. the figures come from Our World in Data.

The Canadian Press reported Tuesday that Canadians can now enter the U.S. for Covid-19 vaccinations without facing quarantine on return if they have a note from their doctor that the inoculation was medically necessary and written proof from a licensed U.S. vaccine provider.

But other issues, such as permitting entry to property owners and family members who are fully vaccinated,  haven’t been fully addressed.

“I don’t know if we can, at this late date, hope for any of the modest interim allowances for summer which have been broadly called for, such as property owners and family members who are vaccinated, but we will again keep up the advocacy,” said Douglas.