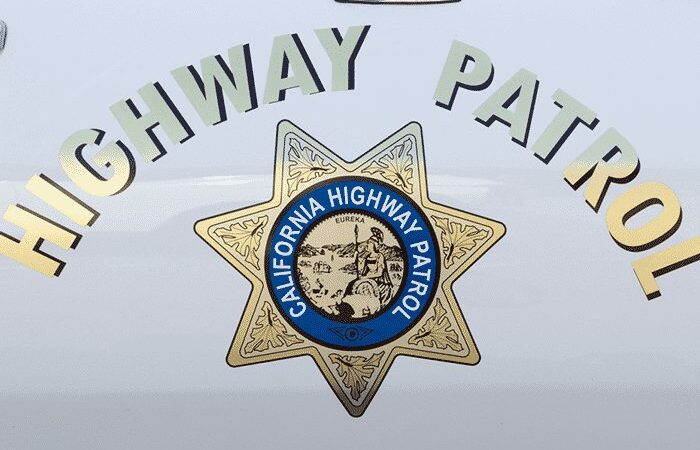 The California Highway Patrol (CHP) says that dozens of vehicles have been targeted by a pellet or BB gun shooter in the Inland Empire over the past several weeks.

CHP has been beefing up patrols after at least 50 and as many as 100 vehicles have been targeted by a shooter with a pellet or BB gun since May 4, 2021. The shootings have taken place in Los Angeles, Orange, and Riverside counties, mostly on the 91 Freeway.

On Monday, May 24, four vehicle shootings were reported in a matter of minutes during the morning rush hour. CHP said that all four vehicles suffered damage to the windows.

See below for the times and locations:

Additionally, two other shootings were reported on Sunday night. One occurred at 9:45 p.m. on the eastbound 91 Freeway near Main Street in Corona. The second took place at 10:04 p.m. on eastbound 91 near Tyler Street in Riverside.

So far, no injuries have been reported as a result of the shootings.

Police have yet to arrest any suspects. They believe that the shooter is taking aim at other vehicles from a moving vehicle. It isn’t clear whether one person is doing all of the shootings or whether multiple suspect or copycats are taking part in the serial shooting spree.

Two shootings using actual firearms were reported on the freeway on Friday and Saturday, including a shooting that claimed the life of a six year old child. Police do not believe that these shootings are connected to the pellet gun serial shootings.

Anyone with information is asked to call CHP’s Border Division Investigative Services Unit at 714-288-6336. Anyone who is a shooting victim should call 911 immediately.