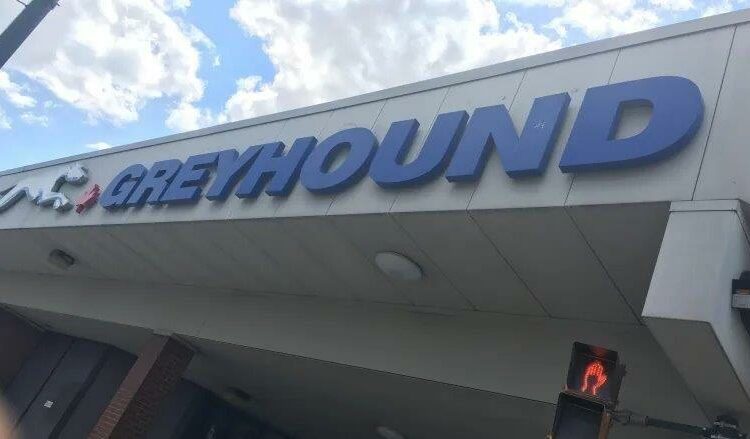 Greyhound’s recent announcement that it’s cancelling all routes across Canada has left passengers looking for alternate modes of transportation. It’s also raised concerns among the medical community in northern Ontario.

Larder Lake physician Dr. Nathalie Slaney says for years the bus service helped doctors transport medical equipment and organ donations to and from the southern parts of the province.

“The bus was actually lovely in donating their time to bring it up for us, they weren’t charging us for that and they were taking very good care of our tissue donations,” she said. “It’s something that was really special.”

Slaney says the cancellations could affect the time it takes for patients to receive appropriate treatment, and valuable tissue and organ donations.

“This is something that was well cared for by the driver, they would have it in a special place with them. We’d send a cooler. We can’t expect families to do wonderful donation of organs and then spend $400 on a courier to take them to Toronto. So we would usually put them on the bus.”

While there are some other bus services in northern Ontario, and courier service, she is concerned about the frequency of service and the cost.

Using a plane can be problematic, Slaney adds.

“Planes don’t go as often. I think I went to the airport once, but it was a bit more difficult [because] it’s really far out. I just found that the bus was often more convenient,” she said.

“We always try to send organs within 12 hours if possible. They’re packaged on ice.There’s a special cooler and it always went in the hand of the driver. It wasn’t like thrown under the bus. It was sitting right beside them at the front in a safe place. It was the the fastest way to get the organs to Toronto.”

“I think there’s way more going on the bus than we realize. It’s not just people going on a leisurely tour to visit family or visit the country,” she said.

“It’s faster. It’s a direct line. It’s cheaper to use the bus for many things, including medical goods, medical supplies and organs. And I’m sure there’s other things on there that we don’t even realize are being transported, but will be affected by the loss of these routes.”

ething that was well cared for by the driver, they would have it in a special place with them’