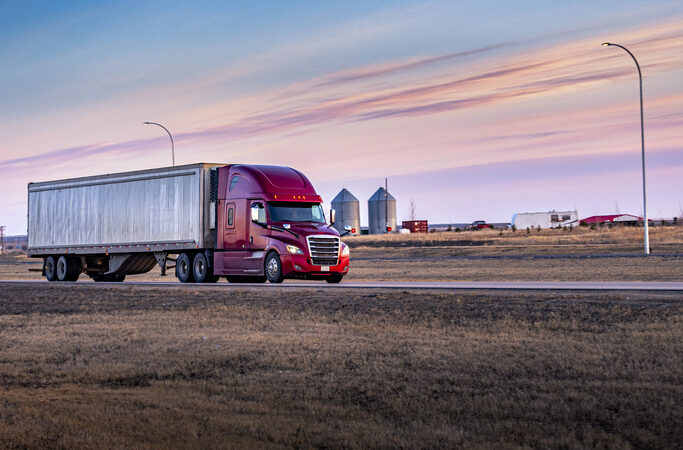 Provincial governments should implement a database to verify the validity of a trucking carrier’s insurance as one way of helping to identify fraud in the sector, Insurance Bureau of Canada (IBC) is recommending.

At the time of policy renewals, insurers may be provided with fraudulent or unverified information regarding trucking insurance policies, IBC said in the final report of its National Commercial Insurance Task Force, released last week.

Facility Association (FA) has also found that some trucking insurance customers are, for example, fraudulently declaring head offices in Atlantic Canada to get lower premium rates. In an interview with Canadian Underwriter in March, FA’s president and CEO Saskia Matheson said strict new rules have now been brought in to target those who were attempting to “game the system.”

“There is no silver bullet that will solve the challenges facing the Canadian commercial insurance market,” IBC president and CEO Don Forgeron said last week on LinkedIn when the report was released. “That is why we have taken a comprehensive approach.”

For the Canadian trucking sector, IBC is recommending that provincial governments implement a database to verify the validity of a trucking carrier’s insurance when issuing or renewing plates, and advocate for all jurisdictions to carry out this validity check at renewal and in real-time. IBC and the national trucking association, the Canadian Trucking Alliance (CTA), will determine which jurisdictions do not check the validity of insurance when issuing or renewing plates to “help support government advocacy efforts and promote the value of a government database.” 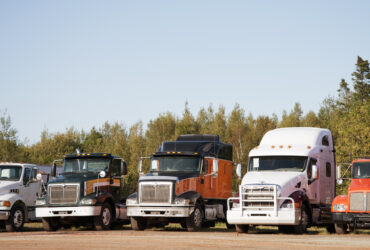 Both IBC and CTA should continue discussing how to reduce fraud in the trucking sector, the report said, highlighting findings from FA, the non-profit insurance association that makes auto insurance available to those turned down by the private sector. FA carried out a study of recently closed claims in its commercial trucking book of business. It found “a number” of those claims included fraud, particularly trucking firms declaring that they operated in one province, but were actually based in another.

“FA also saw a large decrease in its Ontario market share and a large increase in market share elsewhere,” the report said. “FA determined that some trucking insurance consumers were fraudulently declaring offices in Atlantic Canada to achieve lower premiums.”

Other trucking sector recommendations include:

The recommendations follow a virtual roundtable in October 2020 that focused on commercial insurance challenges facing the trucking sector. Among others, participants shared broad concerns about rising insurance costs, and the lack of availability of insurance in the excess liability or “umbrella” market.

“In some years, the losses were much higher, with insurers paying more than $1.25. Losses exceeding premiums for a consecutive number of years is unsustainable.”

IBC and its members have struck a trucking working group to explore issues in the sector. They will work with the sector on potential recommendations.