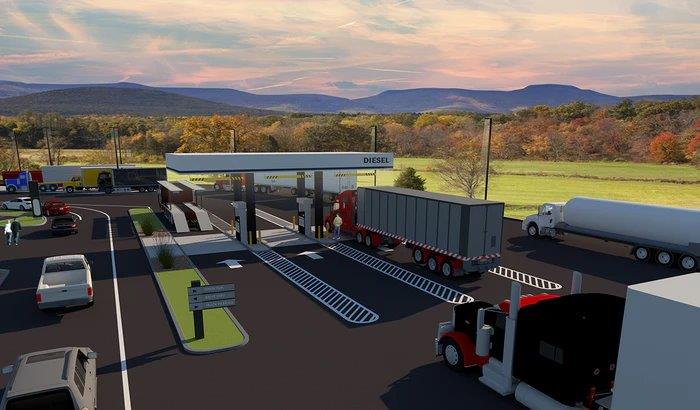 The good news is that the New York Thruway Authority is improving 27 rest areas in the next several years, including adding some truck parking spaces.

The bad news is that they plan on shutting down some of them later this month to begin the work.

Variable message signs and roadway signage will alert motorists to construction at the service areas and the location of the next service area on the Thruway. 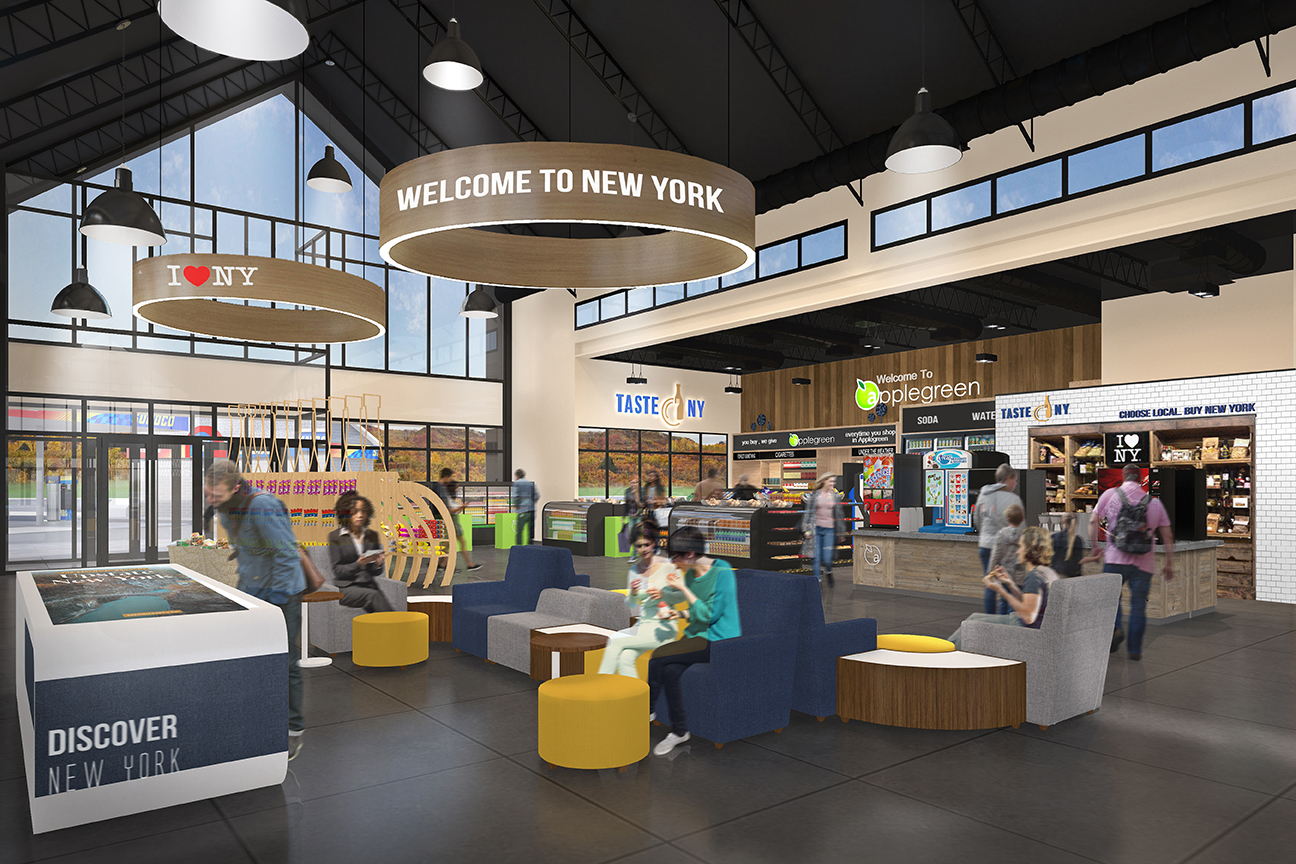 How remodeled rest areas will look inside.The following service areas will close on July 29 for redevelopment:

Construction is expected to begin in 2022 at the following service areas:

The Thruway Authority announced new food options will be available to customers as part of the redevelopment project.The expanded food concepts include:

Specific locations for the food concepts will be announced at a later date.