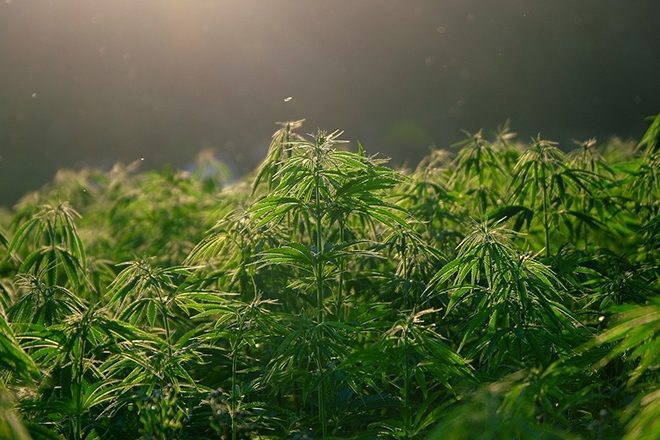 A truck driver caught entering Detroit with 1,000 kilograms of marijuana has said that he was “tricked” into smuggling it across the border, and has now found his way out of charges.

In a joint effort with his lawyer, Canadian truck driver Tasbir Singh escaped prosecution by pleading that he hadn’t “done anything wrong”, and claimed that it was a setup.

As it stands, Singh is in the clear, but the court has not ruled out a permanent dropping of charges. The 32-year-old driver was said to have been crossing the border in Detroit, headed for Ohio.

The driver was subsequently caught by Detroit-based border agents, who discovered almost 1,000 kilograms of weed in the truck worth around $3.2 million.

“They did not believe me when I told them that I am innocent. It’s my luck that I got the justice so fast,” Singh told Detroit Free Press after the high-stake court case.

Ellen Michaels, Singh’s lawyer, argued that due to COVID restrictions, Singh couldn’t get out of his truck at a stop in Ontario where he believes compression springs were installed. She went on to tell the court that the marijuana dealers were able to hack into the truck’s computers to do this.

After weeding out the key details, the court decided to drop charges. The driver was jailed for 16 days after being caught on July 23, but will not be taking the hit of any penalty charges.

“The complaint was dismissed and the defendant released in order to allow the government to investigate further and decide whether criminal prosecution of Singh is appropriate,” a spokeswoman for the Attorney’s Office said.

Singh told Detroit Free Press, “I kept praying. Everybody was saying to me, ‘if you haven’t done anything, justice will come’.”