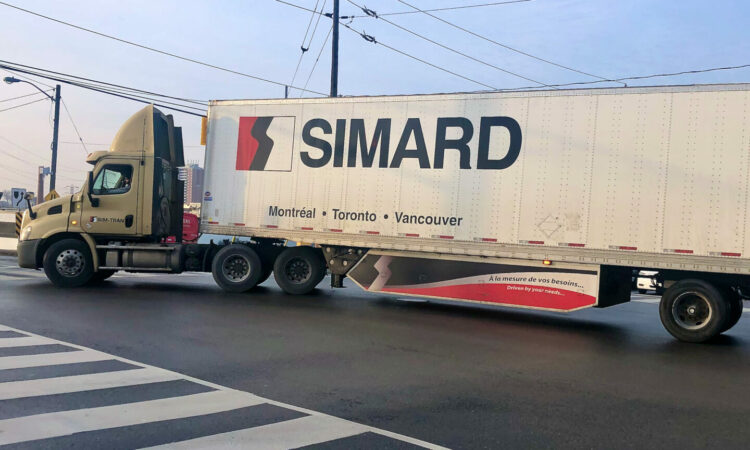 Canada’s election on Monday produced an outcome that looks an awful lot like the last one, according to preliminary results. Prime Minister Justin Trudeau secured a third term as prime minister, but his Liberal Party failed to secure a majority in parliament. The decisions and policies of the next government will affect freight and the supply chain – even if they haven’t loomed large in the campaign or either party’s platform. Much of that will come from how the next government spends billions of dollars to help the country recover from the pandemic.

Here’s what you need to know:

1 Next government will require consensus

The Liberals are poised to once again fall short of the 170 seats needed to command a majority in Parliament. They’ll need support from other parties to remain in power and get legislation passed. It will likely come from the left-leaning New Democratic Party (NDP). The fact that Trudeau called the election early probably will make that cooperation come at a higher price.

The Liberals’ overall platform has $60 billion in spending. They want to extend the Canada Emergency Wage Subsidy program, which has subsidized payrolls at firms that have experienced significant revenue declines because of the pandemic. Beneficiaries have included numerous trucking companies, though the recovery in the freight market has made many ineligible.

Compared to the U.S., there is far more consensus among political parties in Canada about climate change. In this last election, every major Canadian party identified climate change as a major issue and had concrete policy proposals to that end. Expect the Liberals to stick with their carbon pricing plan, which will hit $170 per metric ton in 2030. And continued policies targeting the phasing out of emissions in trucking in favor of zero-emissions options.

For now, it appears there’s little appetite for imposing a vaccine mandate on truckers at carriers regulated by the federal government, which includes those doing cross-border and interprovincial operations. Trudeau’s government has already announced a COVID-19 vaccine mandate for federal employees and certain sectors regulated by the federal government. It included railroad workers but not truckers.

Trudeau called the election ahead of schedule with hopes of securing a majority in Parliament. Now it appears, his party will probably just hold onto what already had. There wasn’t much discussion about issues like international trade, transportation infrastructure or issues in the supply chain, such as the container crunch. Transportation executives tend to lean Conservative in Canada and like to bemoan things like government subsidies. But many concede that that aggressive spending has helped keep up demand for freight, particularly consumer packaged goods. That seems unlikely to change.