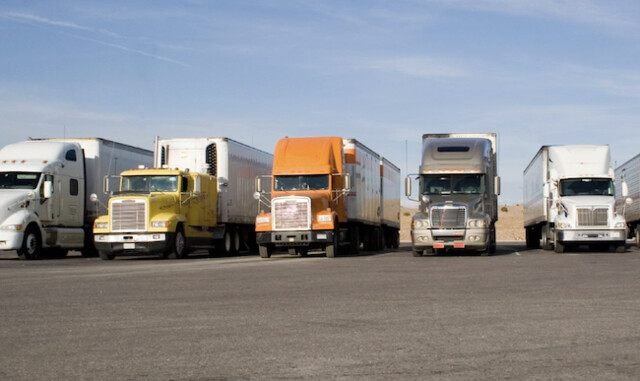 A North Okanagan truck driving instructor with more than four decades experience behind the wheel welcomes mandatory training for new drivers in the industry.

“All I can say is, it’s the best thing since sliced bread,” said Paul Keam of Paul’s Professional Driver Training.

Starting next week, anyone applying for a B.C. Class 1 driver’s licence must successfully complete the training program before attempting a road test.

A Class 1 licence is required by operators of truck and trailer rigs where the trailer is equipped with air brakes.

Keam said the program will make B.C. highways safer, but he added it will probably take a few years to see real improvements on the road.

“Nowadays, drivers just aren’t trained properly,” he said … “and the public is paying the price in more accidents.”

Keam said drivers are given a one to two-week course and told “away you go.”

He said there’s no safety being taught.

Keam spent 44 years hauling all over North America before becoming an instructor four years ago.

He’s driven “from Alaska to Florida,” and says B.C. has been among the worst jurisdictions not just because of poor training but also because of its challenging geography.

“We’ve got mountains, but we put drivers out there not knowing the proper way to go down them without crashing at the bottom.”

He says that, combined with pressure from trucking companies on their drivers, leads to more severe crashes.

“There’s a lot of companies pushing drivers who are driving tired,” he said.

The Ministry of Transportation says the new program aligns with a new truck driver training framework introduced across Canada in February 2020 as part of the National Safety Code.