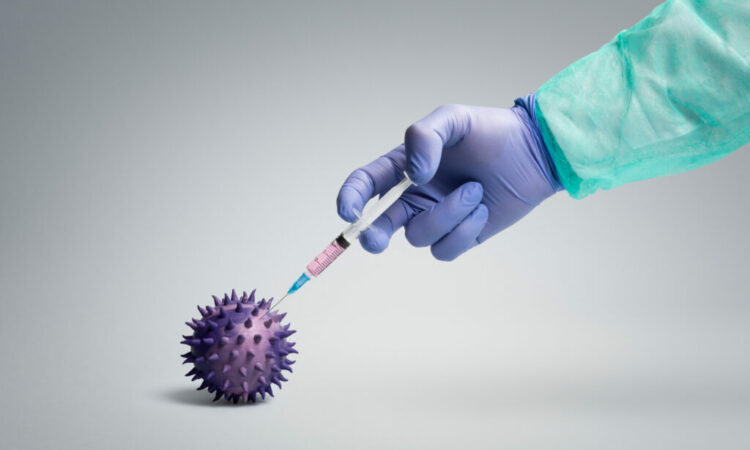 The American Trucking Associations (ATA) says senior U.S. Department of Labor officials have confirmed solo truck drivers will be exempted from a coming U.S. vaccine mandate that applies to businesses with more than 100 employees.

“We have received indications from senior Department of Labor officials that the exception for employees who exclusively work outdoors or remotely and have minimal contract with others indoors does exempt solo truck drivers from the mandate,” president and CEO Chris Spear said Friday in a letter to members. “Furthermore, Labor Secretary Marty Walsh is on record saying so.”

The ATA continues to lobby for exemptions for the broader workforce as well.

Groups including the ATA and Truckload Carriers Association repeated concerns earlier this week as regulators published the rules that will take hold Jan. 4. Trucking was not explicitly exempted.

Spear referred to the latest news as a “major victory” that resulted from a “pressure campaign” during the rulemaking process.

“We continue to believe that OSHA [Occupational Health and Safety Administration] is using an extraordinary authority unwisely and applying it across all industries at an arbitrary threshold of 100 employees in a way that fails to take into account the actual risks. ATA will continue to consider potential legal action to protect all segments of our workforce from this misguided mandate,” Spear said

The lobby group previously said that U.S. plans to mandate vaccines or weekly Covid-19 tests at businesses with more than 100 employees could see affected carriers lose 74% of their unvaccinated employees or 34% of their driving workforces as unvaccinated truckers opt to leave for smaller carriers, retire, or resign.

The ATA is even pointing directly at Canada in making its argument that truck drivers should be exempted from such a rule. On this side of the border, federally regulated trucking companies are not included in a mandate that requires Canada’s air, rail and marine employers to establish vaccination policies.