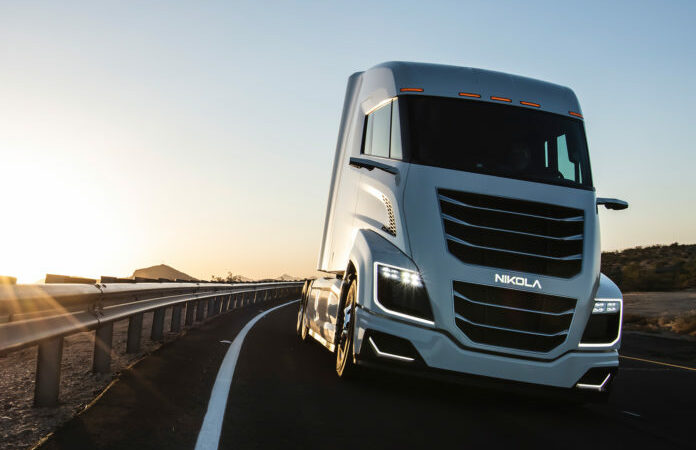 Nikola has agreed to pay $125 million to the Securities and Exchange Commission to settle charges claiming the company defrauded investors by misleading them about their products, technical capabilities, and business prospects.

Nikola, which focuses on battery-electric and hydrogen-electric semi trucks was previously involved with the SEC when the commission filed litigation against its co-founder and former chief executive, Trevor Milton. Milton was accused of embarking on a public relations campaign aimed at increasing Nikola’s stock price before the company had ever produced a product, reported Business Insider.

During that litigation, the SEC claimed that Milton had misled investors about Nikola’s technical advancements, the number of truck reservations and orders, and its overall financial outlook. The SEC also claims that Nikola misinterpreted and even intentionally omitted facts about the refueling time of some of its electric semi trucks.

“As the order finds, Nikola Corporation is responsible both for Milton’s allegedly misleading statements and for other alleged deceptions, all of which falsely portrayed the true state of the company’s business and technology,” said Gurbir Grewal, director of the SEC’s enforcement division, in a statement. “This misconduct — and the harm it inflicted on retail investors — merits the strong remedies today’s settlement provides.”

While Nikola has agreed to pay the SEC $125 million to settle the charges, the company claims that they neither admit to nor deny the SEC’s findings. The company will pay the $125 million in five installments over two years, and the remaining installments will be paid semiannually through 2023.

Nikola says it plans to continue delivering on electric semi trucks and building a hydrogen infrastructure, including charging stations.