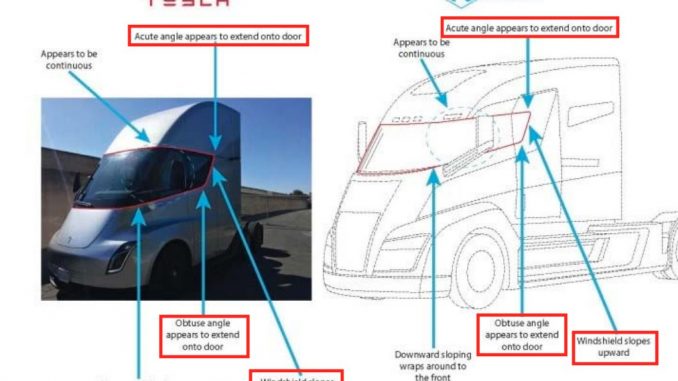 After recently settling with the US Securities and Exchange Commission (SEC) and agreeing to pay $125 million over federal security law violations, Nikola Corp. has dropped its $2 billion patent infringement lawsuit against Tesla.

According to paperwork filed with a San Francisco court on Tuesday which were reviewed by Bloomberg, both companies agreed to withdraw all claims and counter-claims against each other.

This signals an end to the lawsuit first filed in 2018 over claims Tesla copied several of Nikola’s patent designs in the Tesla Semi.

Tesla appeared to invalidate at least one of the claims with the newly designed Semi that was revealed last year.

Tesla has been moving ahead with its development of their Semi truck. Giga Nevada has recently started trial production, and PepsiCo is expected to receive their first test units very soon.